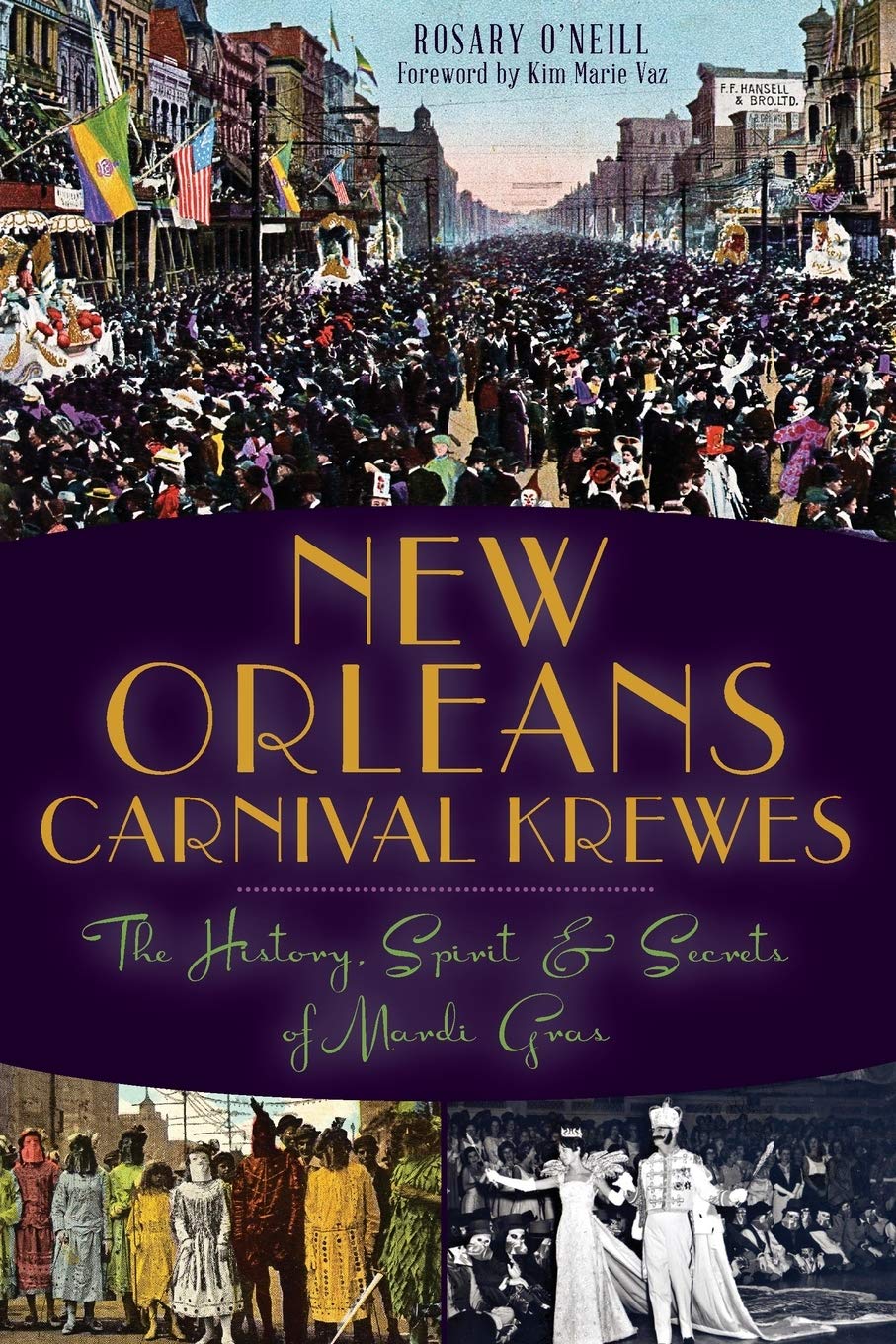 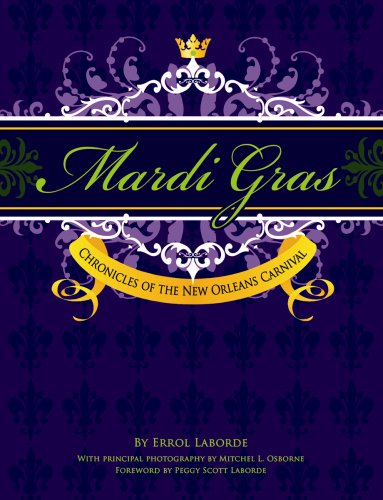 In Christian cultures, Mardi Gras, also known as Carnival and Shrove Tuesday, is the last day before the beginning of Lent, a period of fasting and repentance leading up to Easter. The date of Mardi Gras is 41 days before Easter Sunday, whose date varies from year to year. It is followed by Ash Wednesday, when Lent begins.

Historically, Mardi Gras is the day for eating up the last of the rich foods that remain in the house and for having a big celebration before a long period of discipline and repentance. Today, less people observe Lent, but more than ever celebrate Mardi Gras, attracted by its joyful party atmosphere, music, food, and parades.

Today, the celebration of Mardi Gras or Carnival has very little to do with religion. Although found primarily in Roman Catholic areas and based on the tradition of Shrove Tuesday, Carnival is now characterized by raucous celebration and merrymaking to an excess that the Church frowns upon.1781 1783

History and Meaning of Mardi Gras

Traditionally, rich foods such as eggs, meat, oils and butter were strictly prohibited during the 40 days of Lent. It thus became customary to eat all that remained of these foods in the house and enjoy one last feast on the day before the 40-day fast. One of the most well-known names for this day, Mardi Gras (French for "Fat Tuesday"), reflects the tradition of enjoying rich foods on this day.

Another common name for the holiday, Carnival, may also refer to this last enjoyment of rich foods. Some believe it derives from the medieval Latin carnem levare or carnelevarium, which means to take away or remove meat.

The name Shrove Tuesday derives from the practice of "shriving," or the confession and absolution of sin, that takes place on that day.[#1780] According to the Anglo-Saxon Ecclesiastical Institutes (c. 1000 CE):

In the week immediately before Lent everyone shall go to his confessor and confess his deeds and the confessor shall so shrive him as he then my hear by his deeds what he is to do [in the way of penance].1781

As with many Christian holidays, the celebrations of Carnival and Mardi Gras were probably adapted in some way from pagan festivals. It may be rooted in a primitive festival celebrating the rebirth of nature; in Italy, it may be linked to the pagan Saturnalian festival of ancient Rome.1782

In earlier times, Rome was the place to be for the Carnival, as its celebrations were unsurpassed in splendor. The Rome Carnival played a major role in the development of dance, theater and music. Today, the most famous Carnival celebrations take place in New Orleans, Rio de Janeiro and Venice, which include masked balls, elaborate costumes, parades and many other festivities.

In the UK, Ireland, Canada, and Australia, Shrove Tuesday is known as Pancake Day (Pancake Tuesday in Ireland). In these countries, the central custom is feasting on pancakes, originally as a means of using up the eggs and fat prohibited during Lent.1781

In England, pancake races are also held, in which participants must run with a pancake in a pan, flipping a pancake along the way. This tradition is said to date back to 1445, when a woman in the town of Olney heard the shriving bell while cooking pancakes — she ran immediately to the church for confession, still wearing her apron and holding her frying pan. Today, the most famous pancake race takes place in Olney.1788

Dates of Mardi Gras and Carnival

Carnival celebrations vary in their length and nature throughout the world. In Munich and Bavaria, where Carnival is known as Fastnacht or Fasching, it begins on Epiphany (January 6), but in Cologne and the Rhineland it begins on November 11 at 11:11 AM.

In France, it is celebrated only on the day before Ash Wednesday (i.e. Shrove Tuesday or Mardi Gras).1783

In many places, Carnival begins on Quinquagesima Sunday (the Sunday before Ash Wednesday) and ends on Shrove Tuesday.