The Illustrated World's Religions: A Guide to Our Wisdom Traditions
Penguin Dictionary of Religions 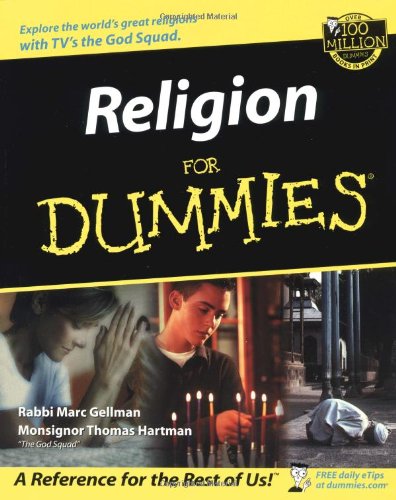 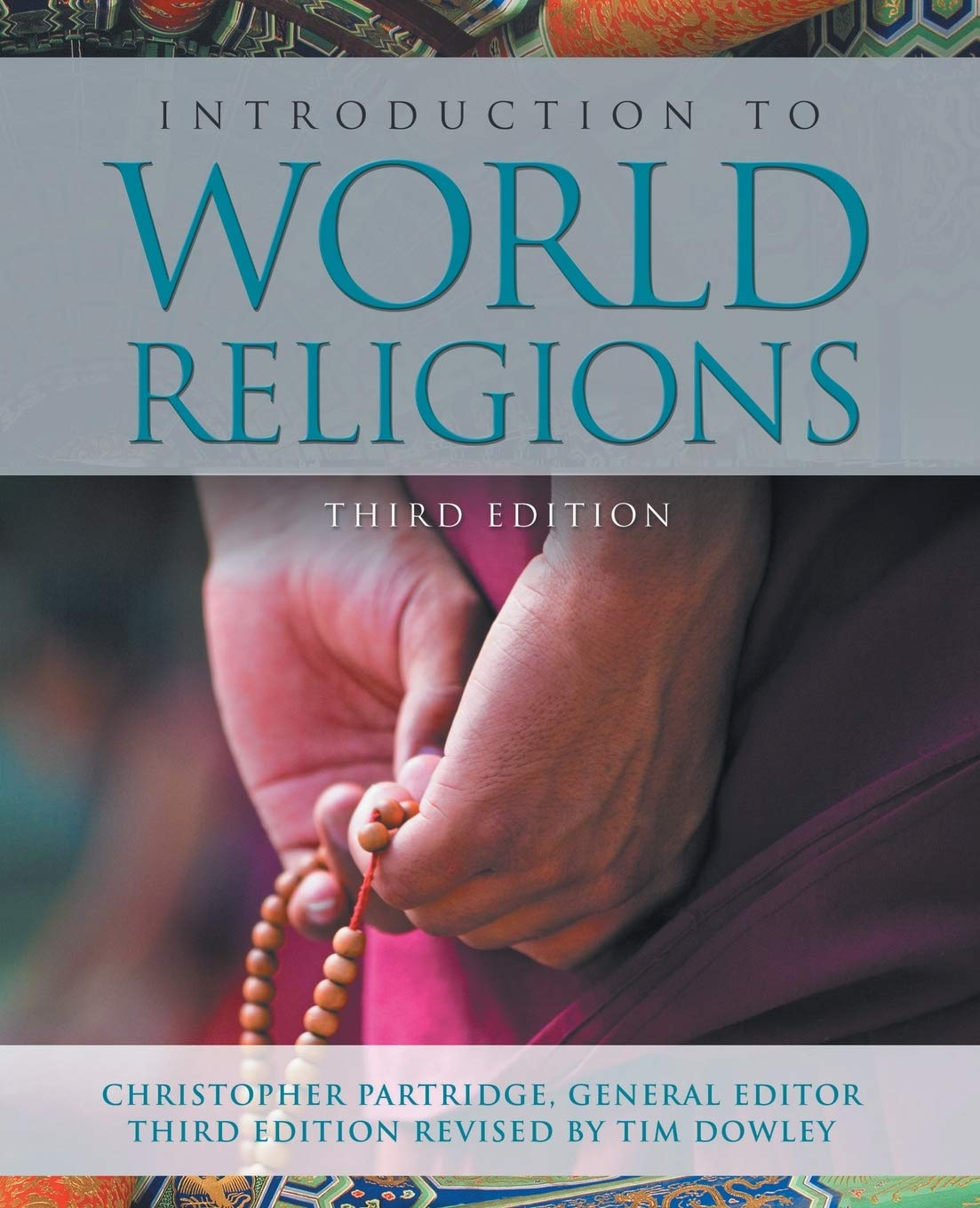 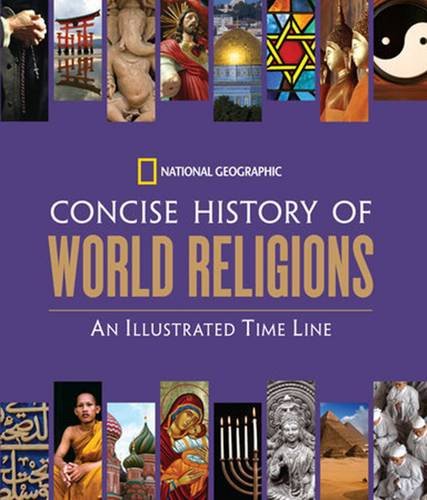 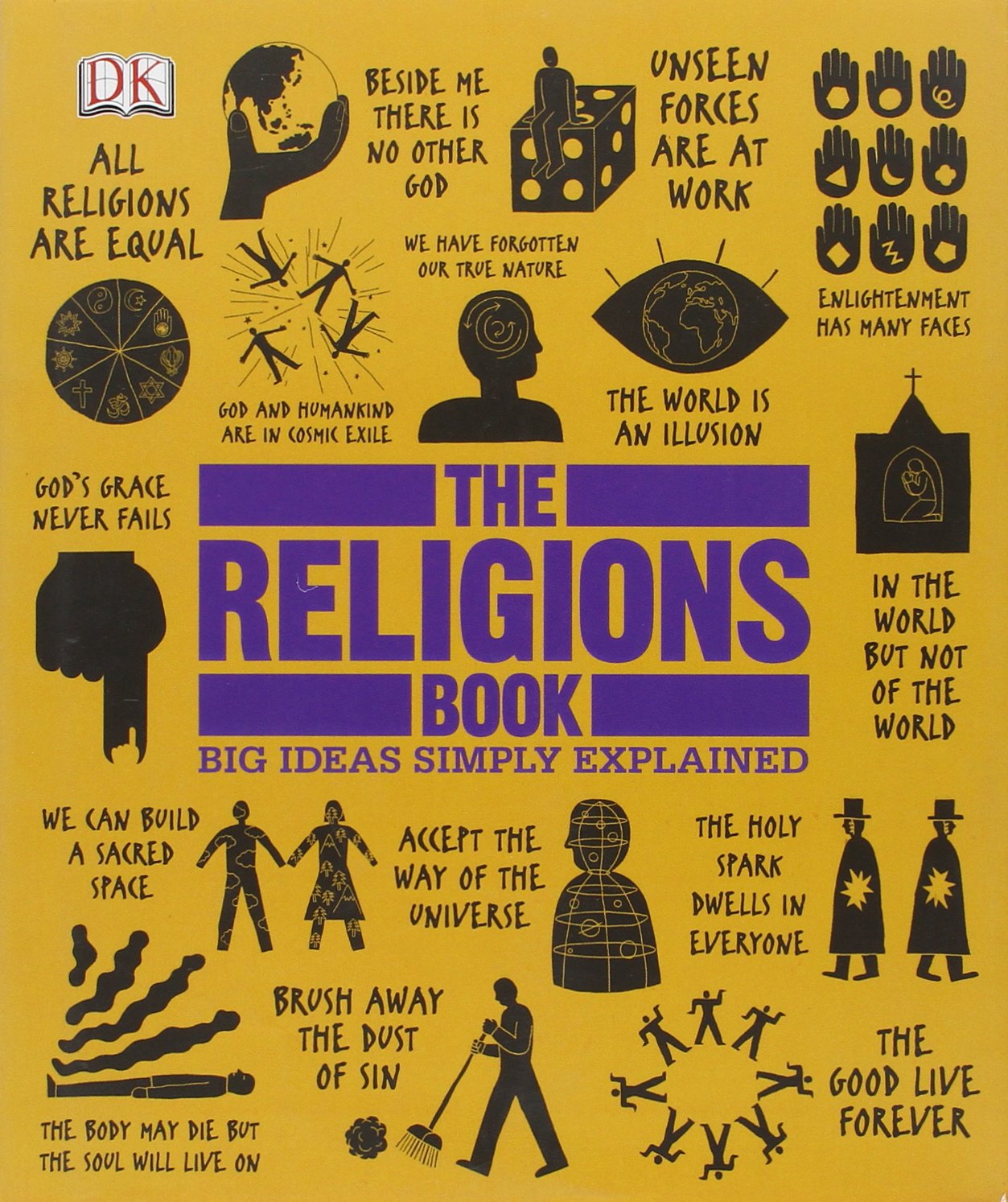 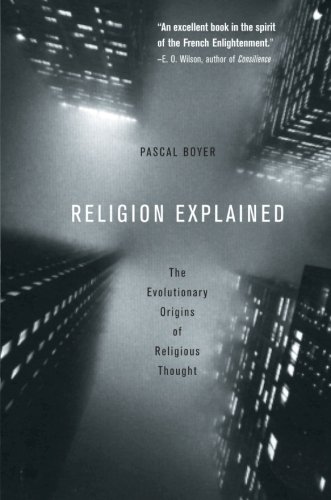 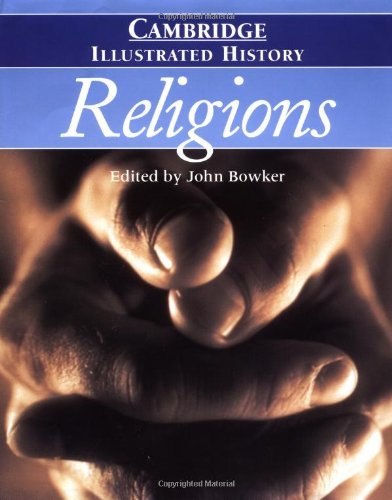 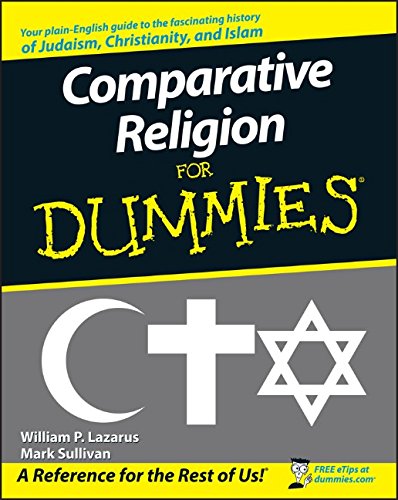 What is religion? The question is not easy to answer. As St. Augustine said of the word "time," most of us know perfectly well what it is - until someone asks us to define it.

Below is a selection of definitions of "religion" from a variety of sources. While no one definition can completely sum up what religion is, together they can bring one to a closer understanding of what we mean when we talk about "religion."

"All concepts concerning the belief in god(s) and goddess(es) as well as other spiritual beings or transcendental ultimate concerns." Penguin Dictionary of Religions (1997)

"Relation of human beings to God or the gods or to whatever they consider sacred or, in some cases, merely supernatural." Britannica Concise Encyclopedia (online, 2006)

"Human beings' relation to that which they regard as holy, sacred, spiritual, or divine." Encyclopædia Britannica (online, 2006)

"a personal set or institutionalized system of religious attitudes, beliefs, and practices; a cause, principle, or system of beliefs held to with ardor and faith." Merriam-Webster's Collegiate Dictionary (online, 2006)

"The religious response is a response to experience and is coloured by the wish to provide a wider context for a fragile, short and turbulent life." ~ Philip Rousseau, The Early Christian Centuries (2002), p. 4.

"Religion is the sigh of the oppressed creature, the heart of a heartless world, just as it is the spirit of a spiritless situation. It is the opiate of the people." ~ Karl Marx

"Religion is the human attitude towards a sacred order that includes within it all being—human or otherwise—i.e., belief in a cosmos, the meaning of which both includes and transcends man." ~ Peter Berger

"Viewed systematically, religion can be differentiated from other culturally constituted institutions by virtue only of its reference to superhuman beings." ~ Melford Spiro

"Religion is what the individual does with his own solitariness." ~ A.N. Whitehead

"...for limited purposes only, let me define religion as a set of symbolic forms and acts which relate man to the ultimate conditions of his existence." ~ R.N. Bellah

"Religion is the daughter of Hope and Fear, explaining to ignorance the nature of the Unknowable."
~ Ambrose Bierce

"Religion consists in a set of things which the average man thinks he believes and wishes he was certain of." ~ Mark Twain

"Religion is an illusion and it derives its strength from the fact that it falls in with our instinctual desires."
~ Sigmund Freud, New Introductory Lectures on Psychoanalysis

"Religion is something left over from the infancy of our intelligence; it will fade away as we adopt reason and science as our guidelines." ~ Bertrand Russell

"Religions are the great fairy tales of conscience." ~ George Santayana

"Religion is all bunk."
~ Thomas Edison

"To be religious is to have one's attention fixed on God and on one's neighbour in relation to God." ~ C.S. Lewis, "Lilies that Fester" in The Twentieth Century (April 1955).

"Pure religion and undefiled before God the Father is this: To visit the fatherless and widows in their affliction, and to keep himself unspotted from the world."
~James 1:27, New Testament

"Religion is to do right. It is to love, it is to serve, it is to think, it is to be humble."
~ Ralph Waldo Emerson

"Religion itself is nothing else but Love to God and Man. He that lives in Love lives in God, says the Beloved Disciple: And to be sure a Man can live no where better." ~ William Penn

"Religion, whatever it is, is a man's total reaction upon life." ~ William James

"Belief consists in accepting the affirmations of the soul; Unbelief, in denying them." ~ Ralph Waldo Emerson