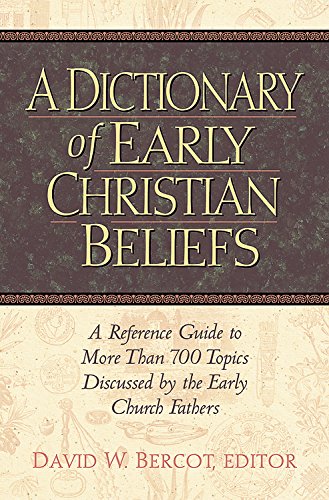 A Dictionary of Early Christian Beliefs: A Reference Guide to More Than 700 Topics Discussed by the Early Church Fathers 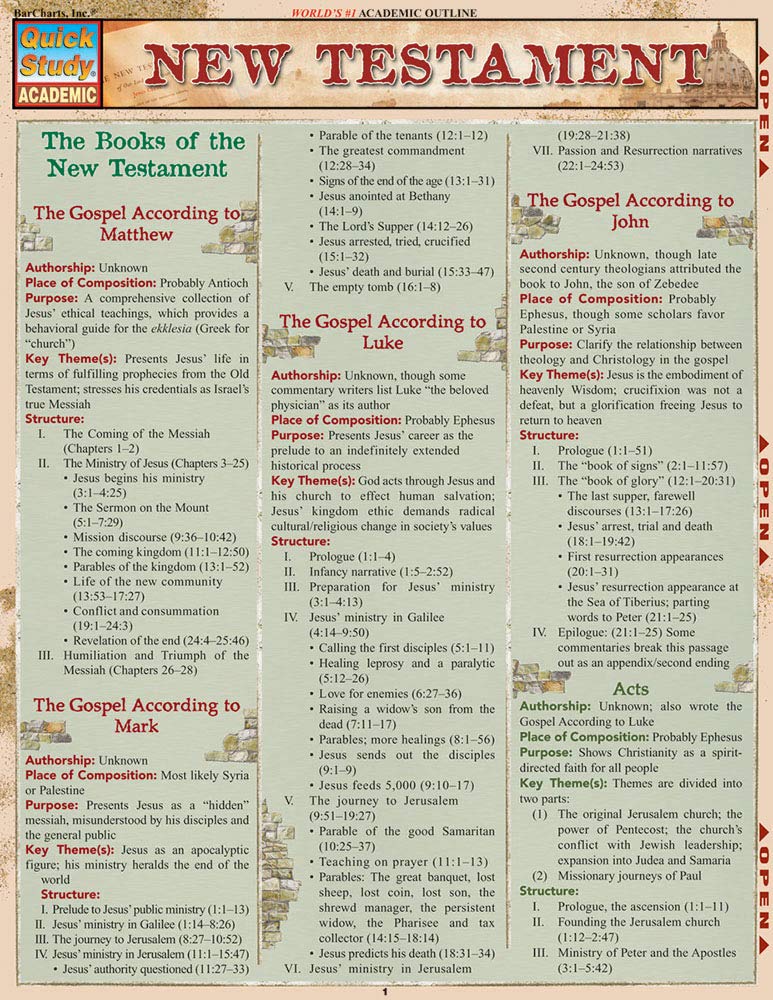 The Gospel of Matthew

The Gospel of Matthew is the first book in the Christian New Testament and is one of the four gospels. It is named for its traditional author, Matthew the tax collector and disciple, and was written sometime in the later 1st century CE.

The Gospel of Matthew, more commonly called simply "Matthew," is 28 chapters long. It is the longest of the four gospels when counting chapters, however the Gospel of Luke is longer when counting verses and words. It is organized around five discourses of Christ, with a prologue and epilogue (Ch. 5-7; Ch. 10; Ch. 13; Ch. 18; Ch. 24-25).

There is widespread agreement that Matthew was written for a Jewish audience and its primary purpose is to convince Jews that Jesus of Nazareth is the promised Messiah of the Hebrew Scriptures. Matthew contains 65 Old Testament quotations, while by comparison, Luke has 43.

Date of the Gospel of Matthew

Author of the Gospel of Matthew

Since early Christianity, this gospel has been attributed to Matthew the tax collector, who was called to become Jesus' disciple in Matthew 9:9-13. This has made the Gospel of Matthew especially popular, as it was thought to record the eyewitness account of one of Jesus' disciples.1968

Modern scholars, however, have concluded that this tradition is highly unlikely to be accurate, because:1968 1972

A conservative Christian source that affirms the tradition of Matthew's authorship suggests that Matthew used the Gospel of Mark because "he agreed with it and and wanted to show that the apostolic testimony to Christ was not divided."1965

Modern scholars have thus designated the author as an unknown Greek-speaking Christian, writing about 50 years after the death of Jesus. It is unknown whether he was a Jewish or Gentile Christian.1971 Although the author was not Matthew himself, "the disciple Matthew probably did play an important role in the church from which the Gospel of Matthew comes."1971

In Christian art and symbolism, the authors of the Gospels are called the Four Evangelists and given symbols based on the four "living creatures" of Revelation 4. , The author of this gospel is known as St. Matthew the Evangelist and symbolized by a winged man.

Matthew is one of the Synoptic Gospels, along with the Gospel of Mark and the Gospel of Luke. By analyzing the text, modern scholars have concluded that these three gospels share several sources.

The Gospel of Matthew's sources have been identified as: the Gospel of Mark (all but 60 verses of Mark appear in Matthew, with some modifications1969), the source called Q, and a source known as "M." The M source consists of material, which may have come from written and/or oral sources, that is unique to Matthew.

Online Text of the Gospel of Matthew

Online Guides to the Gospel of Matthew

Books on the Gospel of Matthew