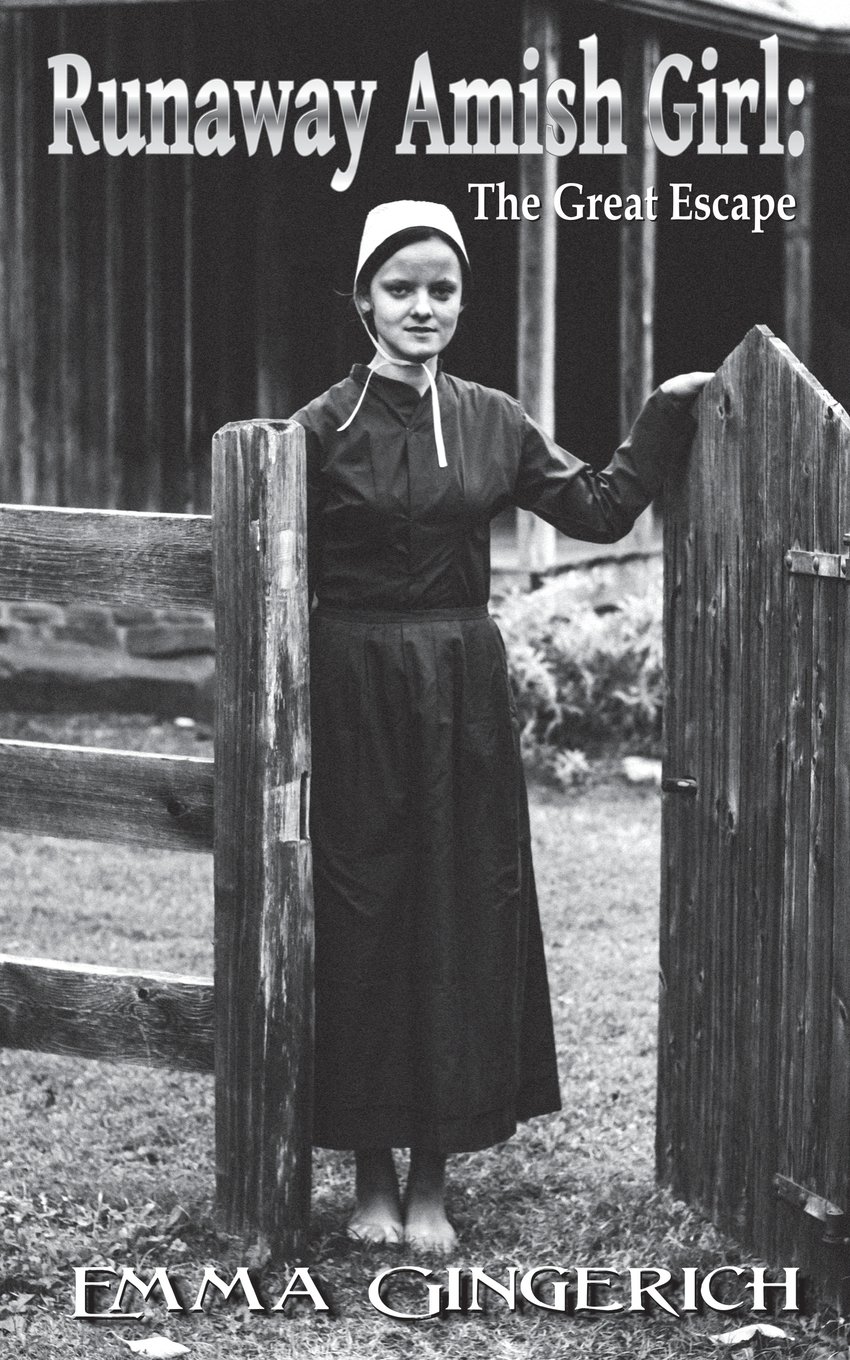 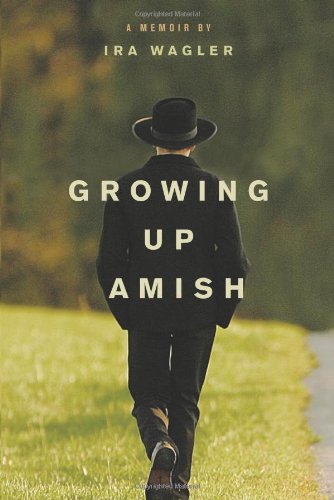 Growing Up Amish: A Memoir 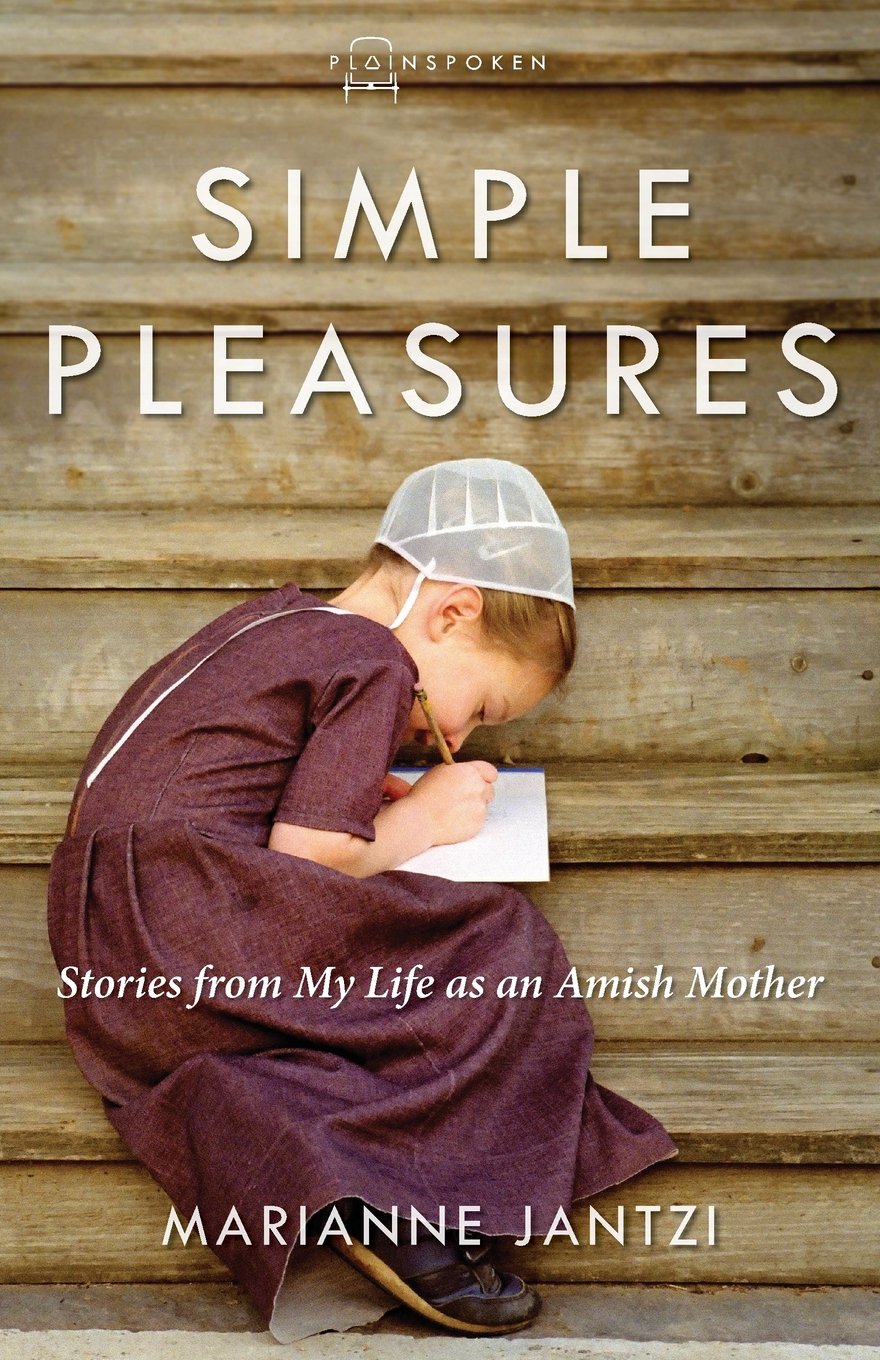 Simple Pleasures: Stories from My Life as an Amish Mother 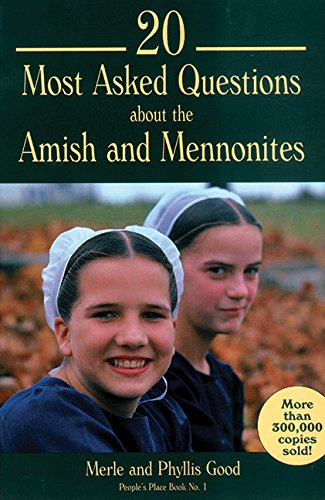 20 Most Asked Questions about the Amish & Mennonites
Concise Encyclopedia of Amish, Brethren, Hutterites, and Mennonites 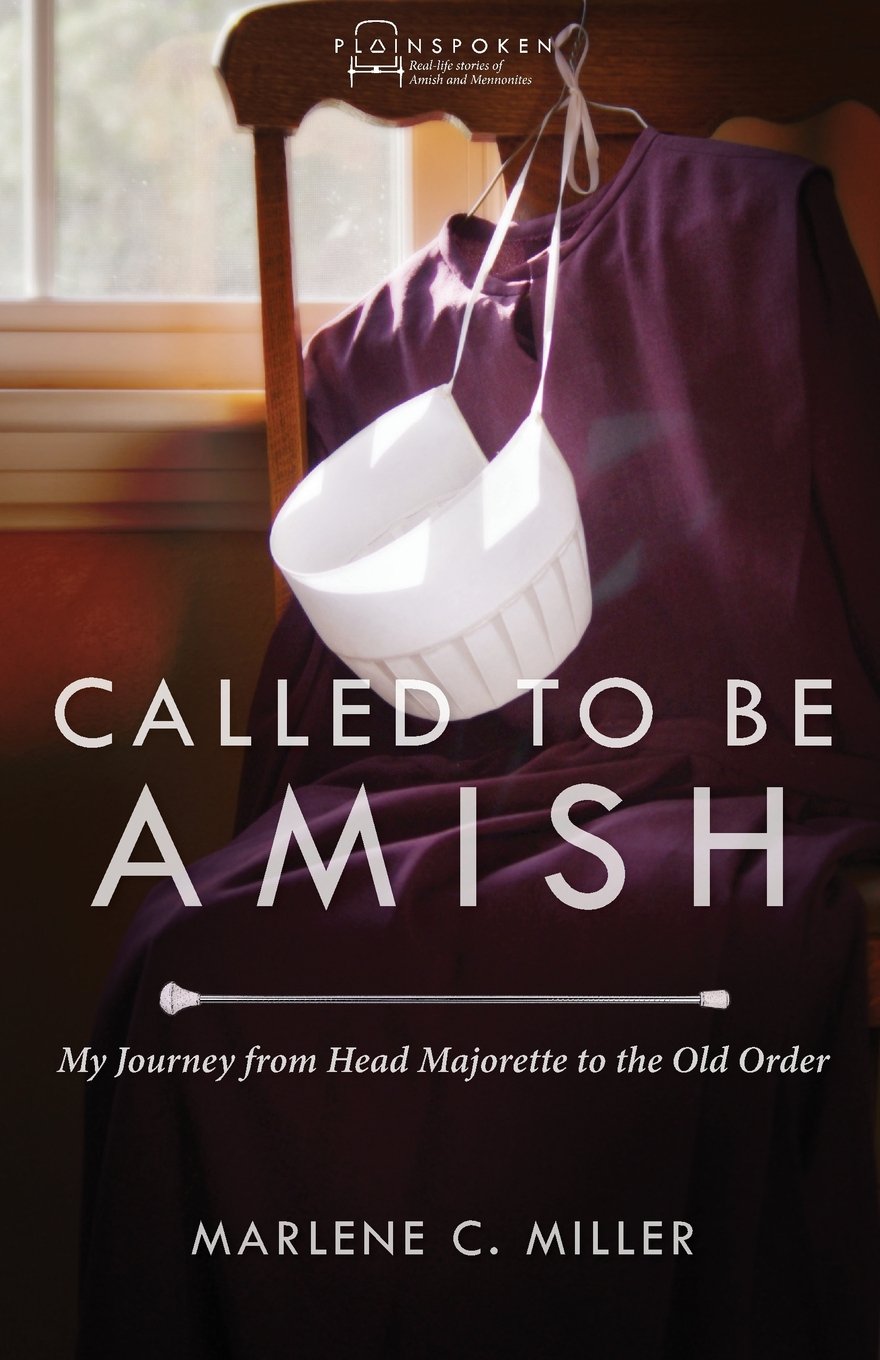 Called to Be Amish: My Journey from Head Majorette to the Old Order 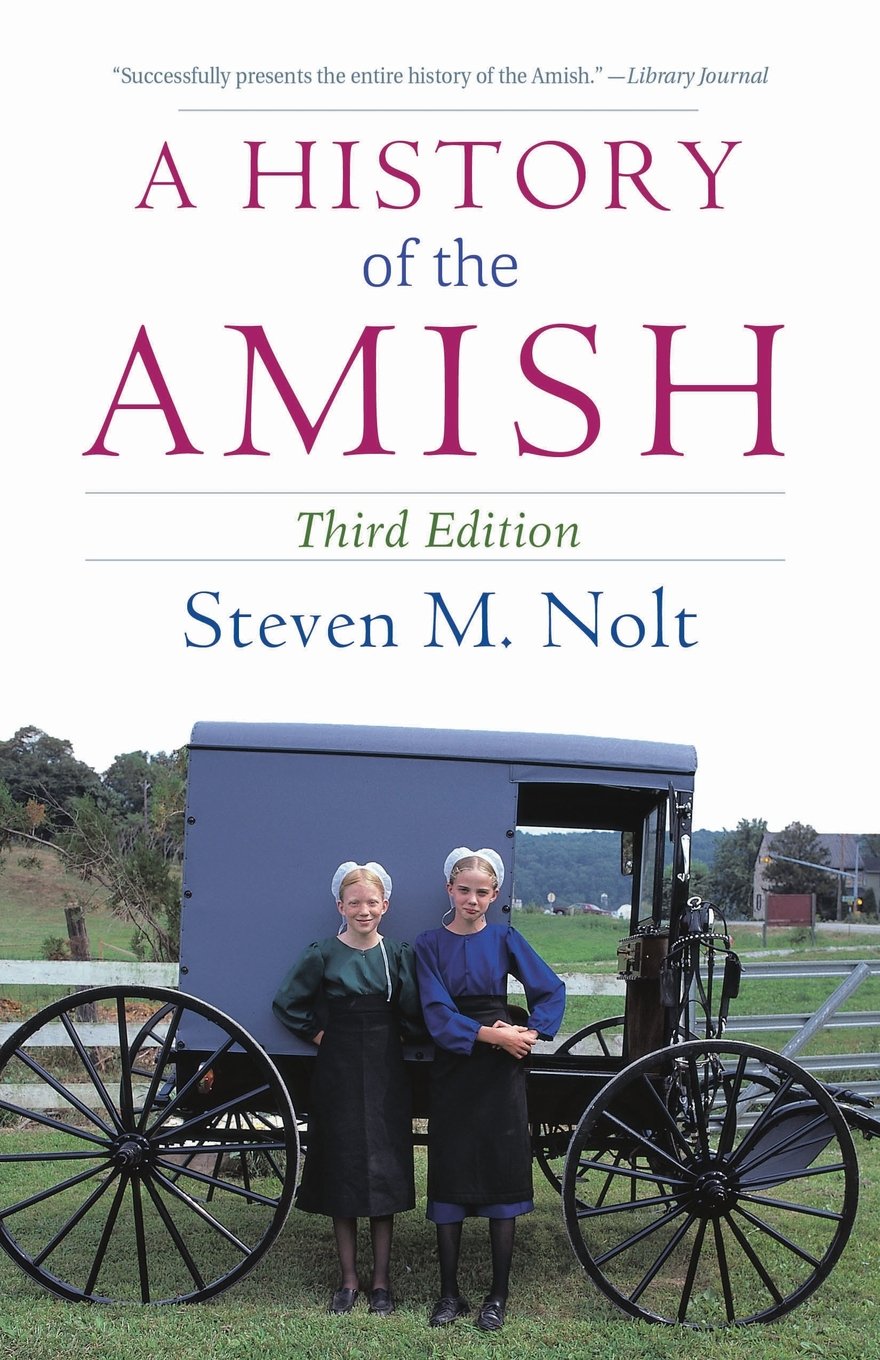 History of the Amish 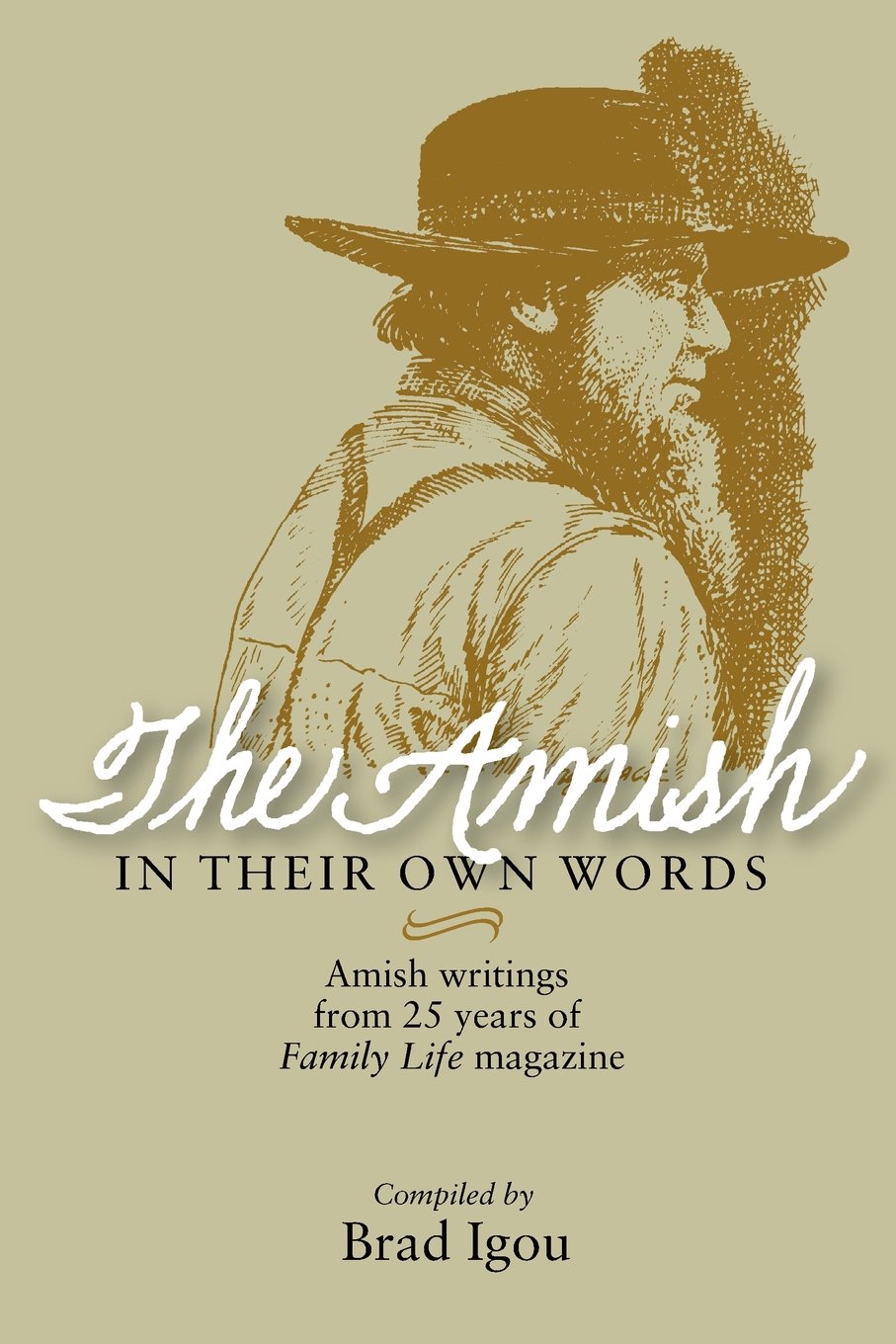 The Amish in Their Own Words

The Amish (also known as Amish Mennonites) are members of an Anabaptist Christian denomination who are known for their separation from society, rejection of most modern technology, and conservative dress.

Led by Jakob Amman, the Amish separated from the Mennonites in Switzerland around 1693. Less conservative sects were established by Amish immigrants to the United States; today, only the Old Order Amish (founded 1720-40) still maintain Amman's strict customs and policy of non-cooperation with society and government.

There are about 200,000 Old Order Amish living in more than 200 settlements in the United States and Canada; the largest communities are in Pennsylvania, Ohio, Indiana, Iowa, Illinois, and Kansas; others exist in Wisconsin, Missouri, and Minnesota.

It is common for the Amish to live rurally, where there is land to farm, and to live near other Amish, which enables them to support each other's lifestyle and establish a local congregation of people with similar values.

Amish beliefs are similar to other Protestants; it is their way of life that primarily differentiates them from other Christian denominations.