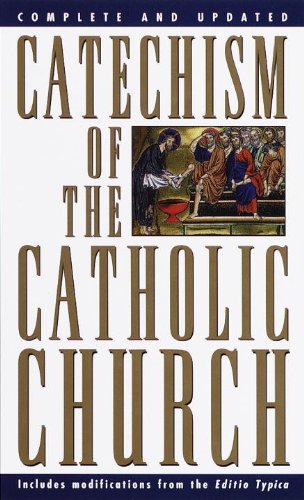 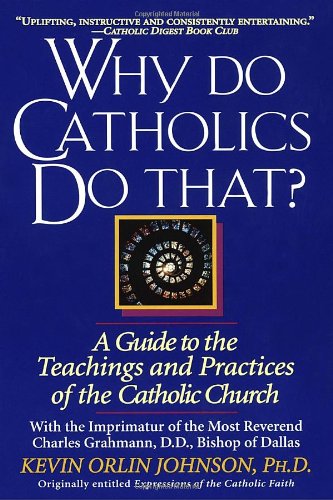 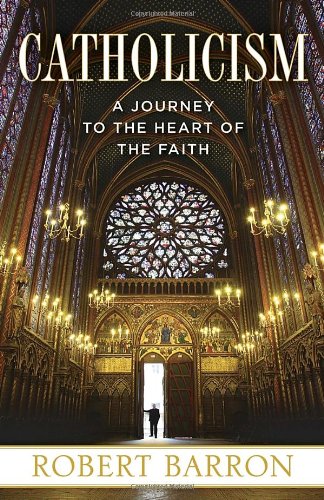 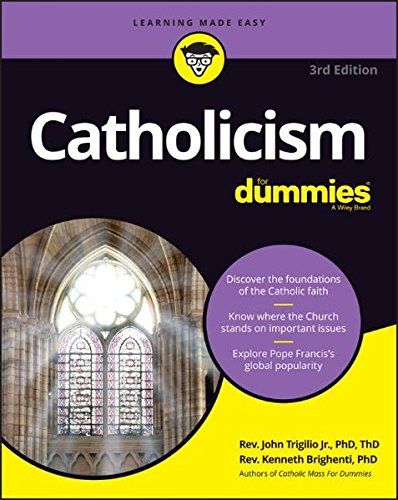 Roman Catholic beliefs do not differ drastically from those of the other major branches of Christianity, Greek Orthodoxy and Protestantism. All three main branches hold to the doctrine of the Trinity, the divinity of Jesus Christ, the inspiration of the Bible, and so on.

But on other doctrinal points, there are clear Catholic distinctives in belief. Distinctive Roman Catholic beliefs include the special authority of the pope, the ability of saints to intercede on behalf of believers, the concept of purgatory, and the doctrine of transubstantiation - that is, that the bread used in the Eucharist becomes the true body of Christ when blessed by a priest.