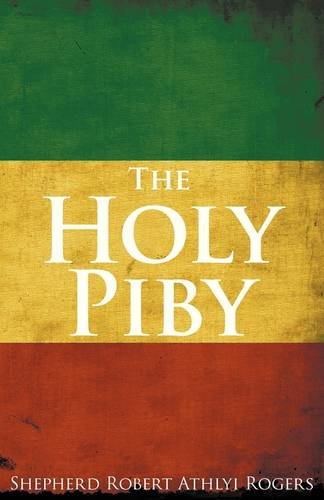 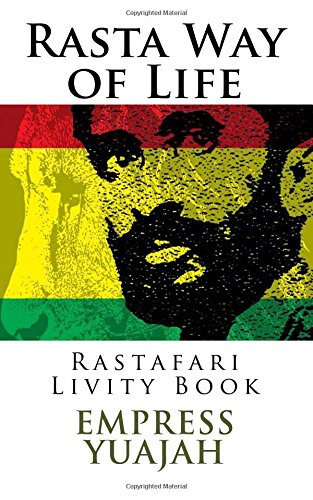 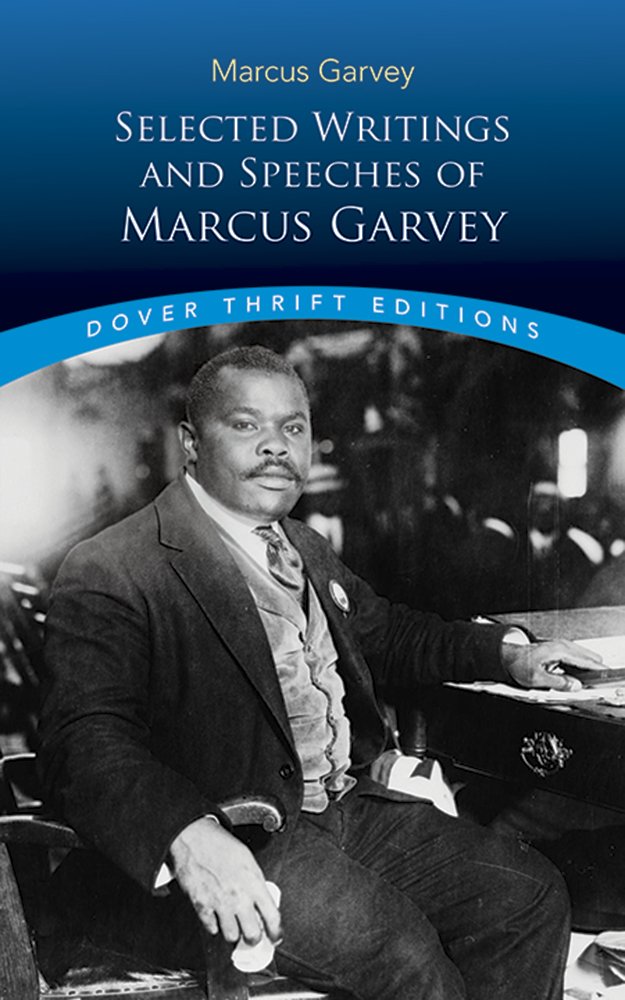 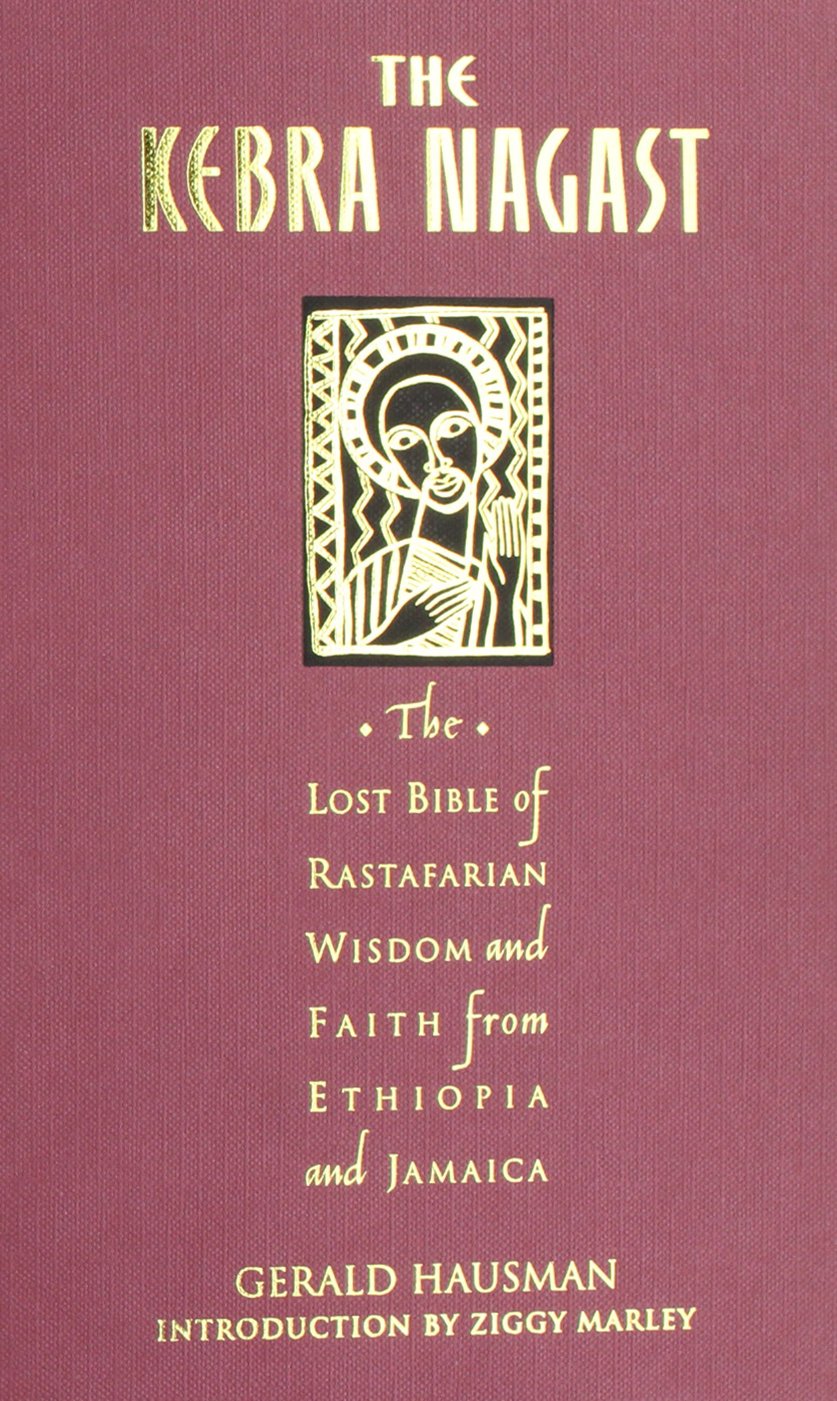 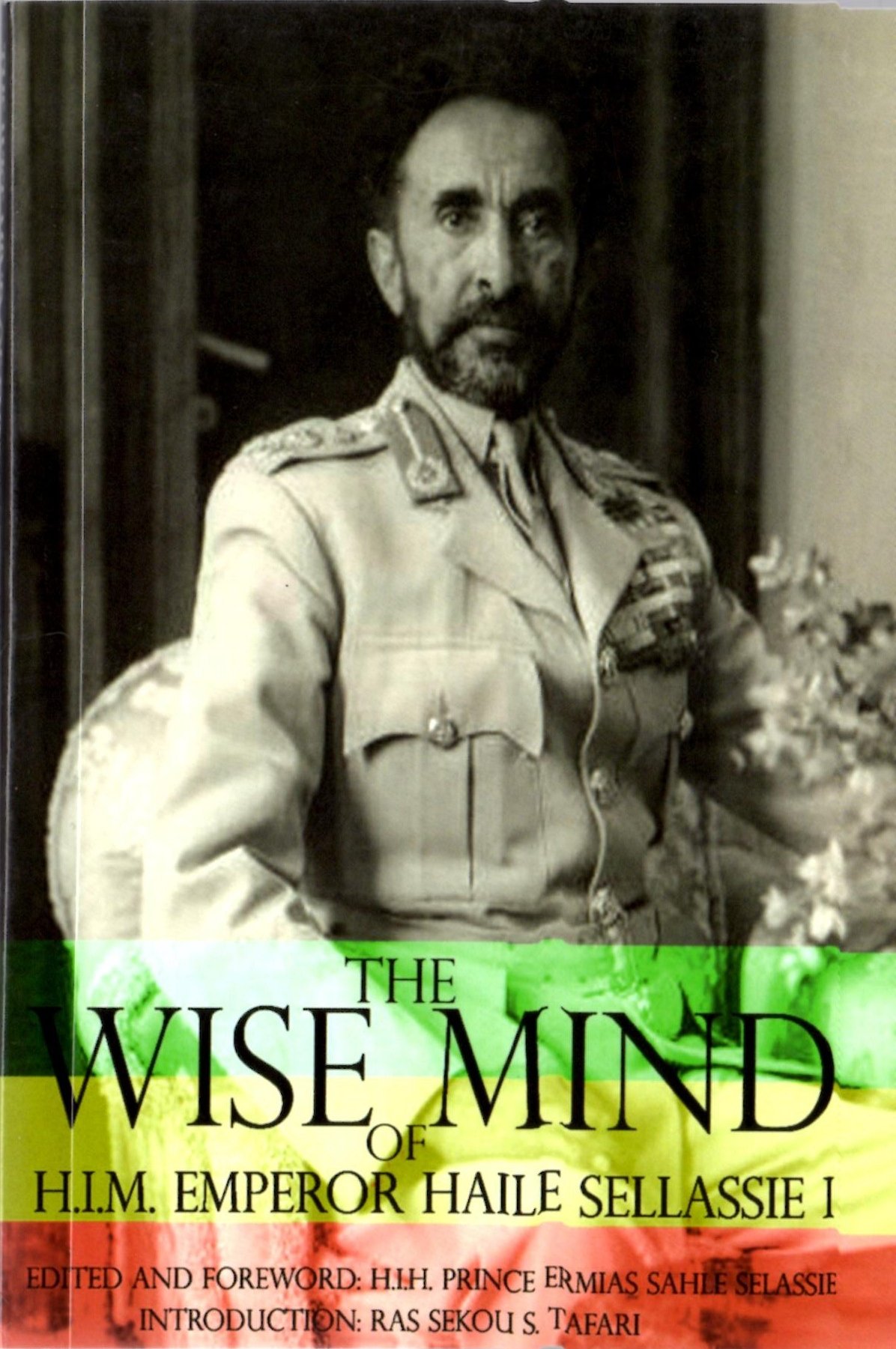 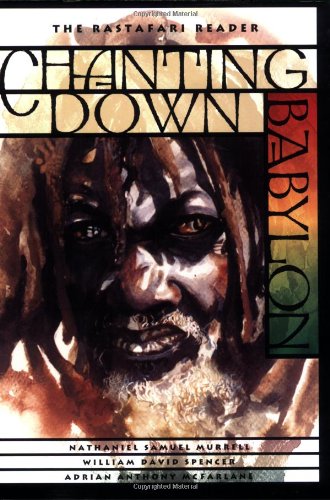 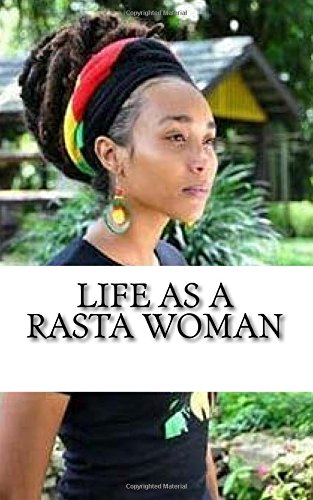 The Rastafari religion developed in the slums of Kingston, Jamaica, in the 1920s and 30s. In an environment of great poverty, depression, racism and class discrimination, the Rasta message of black pride, freedom from oppression, and the hope of return to the African homeland was gratefully received. Rastafari belief is has been heavily influenced by African tradition and culture as well as the Bible.

The Rastafarian movement began with the teachings of Marcus Garvey (1887-1940), a black Jamaican who led a "Back to Africa" movement. He taught that Africans are the true Israelites and have been exiled to Jamaica and other parts of the world as divine punishment. Garvey encouraged pride in being black and worked to reverse the mindset of inferiority that centuries of enslavement had ingrained on the minds of blacks. Garvey is regarded as a second John the Baptist and famously prophesied in 1927, "Look to Africa, for there a king shall be crowned."

From Marcus Garvey to Haile Selassie

On November 2, 1930, Ras Tafari Makonnen was crowned emperor of Ethiopia (he ruled until 1974). At his coronation he took the name Haile Selassie, meaning "Might of the Trinity."

Selassie also took the titles, "Conquering Lion of the Tribe of Judah, Elect of God and King of the Kings of Ethiopia." These titles are traditionally given to Ethiopian kings and reflect the Old Testament emphasis of Ethiopian Christianity. For Rastafarians, Selassie's coronation was a clear fulfillment of Revelation 5:5, Ezekiel 28:25, and Marcus Garvey's prophecy.

Followers of Garvey's teachings believed that Selassie is the messiah that had been predicted, and that his coronation indicated the divine punishment was completed and the return to Africa would begin. Rastafarians named their movement for Ras Tafari and regarded the emperor as the physical presence of God (Jah) on earth.

Marcus Garvey himself, however, did not think highly of Selassie. He regarded him as an incompetent leader and in collusion with white oppressors after his defeat by the Italians and acceptance of British assistance to regain his throne. In 1937, Garvey wrote an editorial entitled "The Failure of Haile Selassie as Emperor."

Haile Selassie was an Ethiopian Orthodox Christian and he explicity denied his divine status as proclaimed in Jamaica. In a radio interview with Canada's CBC news in 1967, he said, "I have heard of that idea [that I am divine]. I also met certain Rastafarians. I told them clearly that I am a man, that I am mortal, and that I will be replaced by the oncoming generation, and that they should never make a mistake in assuming or pretending that a human being is emanated from a deity." This denial has not deterred Rastafarians from believing the emperor to be divine.

As an emperor, Haile Selassie worked to modernize Ethiopia and to steer it into the mainstream of African politics. He brought Ethiopia into the League of Nations and the United Nations and made Addis Ababa the major center for the Organization of African Unity. Selassie was named Time magazine's Person of the Year for 1935 and was the first black person to appear on the cover in 1930. He was the only black leader recognized by the rulers of Europe.

The Rastafarian movement first became visible in Jamaica in the 1930s, when peaceful communities were founded in the Kingston slums. During this time the Rastafarians developed a distinctive style of language, hairstyle, art and music.

Leonard Howell emerged as an early leader of the movement. He taught six fundamental Rastafarian principles: (1) hatred for the White race; (2) the complete superiority of the Black race; (3) revenge on Whites for their wickedness; (4) the negation, persecution, and humiliation of the government and legal bodies of Jamaica; (5) preparation to go back to Africa; and (6) acknowledging Emperor Haile Selassie as the Supreme Being and only ruler of Black people. Many of these principles were subsequently abandoned as the Rastafarian movement developed.

Howell was arrested by the Jamaican government in 1933 for his loyalty to the Ethiopian emperor over King George V. This may have contributed to the decision to keep Rastafarianism leaderless and independent.

Haile Selassie met with Rasta elders in Addis Ababa in the 1950s. In 1955, he offered 500 acres of his personal land to black people wishing to return to Africa. Around 2,200 blacks, mainly Rastafarians, moved to the land (in Shashemene) during the 1960s. But poverty, a lack of acceptance by the Ethiopian population and disputes with the govenment that overthrew Selassie has caused that population to dwindle. The current population is estimated at 250. [3]

A major event in Rastafarian history was Haile Selassie's visit to Jamaica on April 21, 1966. Rita Marley, Bob Marley's wife, converted to the Rastafari faith after seeing Haile Selassie; she said she saw stigmata appear on him and was instantly convinced of his divinity. Further evidence of his divinity was seen in the fact that a serious drought ended with rain upon his arrival.

He told the Rastafarians that they should not seek to immigrate to Ethiopia until they had liberated the people of Jamaica, a command that came to be known as "liberation before repatriation." As well as its profound religious significance for Rastas, the event helped to legitimize the movement. April 21 is celebrated as a Rastafarian holiday.

Selassie was deposed in 1974 in a military coup and kept under house arrest until he was apparently killed by his captors in 1975. Many Rastas believed that his death was a hoax, and that he lives on in hiding until the Day of Judgment. Others say that he lives on through individual Rastafarians.