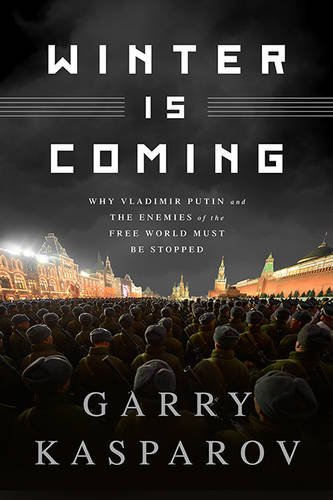 Winter Is Coming: Why Vladimir Putin and the Enemies of the Free World Must Be Stopped 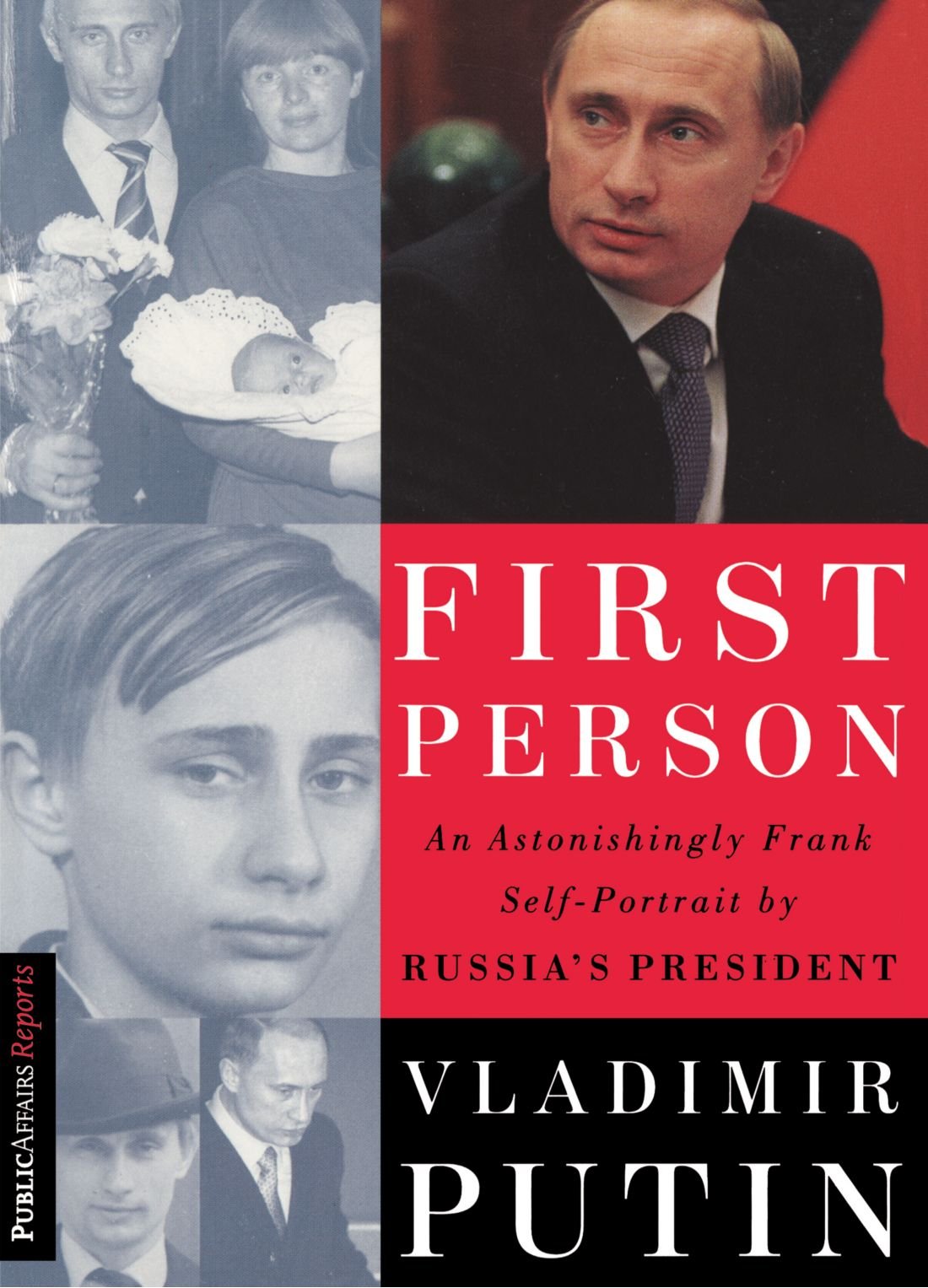 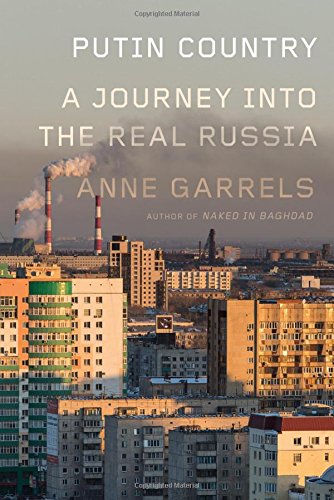 Putin Country: A Journey into the Real Russia 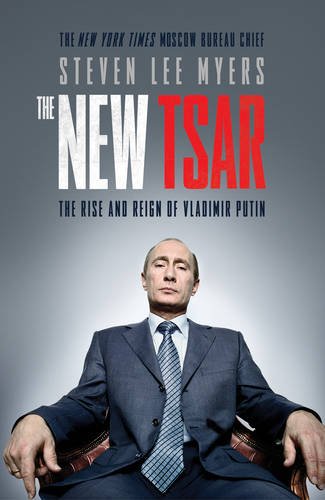 The New Tsar: The Rise and Reign of Vladimir Putin

Vladimir Putin's father was an atheist and his mother was an Orthodox Christian. Vladimir was baptized into the Orthodox Church as an infant.668

In an interview with Russian journalists published in 2000, Putin explained the significance of his well-known Orthodox cross pendant:

In 1993, when I worked on the Leningrad City Council, I went to Israel as part of an official delegation. Mama gave me my baptismal cross to get it blessed at the Lord's Tomb. I did as she said and then put the cross around my neck. I have never taken it off since.668

In an interview with TIME magazine for their "Person of the Year" cover story in 2007, Putin was asked about his religion. Here's how he responded:

TIME: One of the issues that is being discussed in our presidential election is the role of faith in government. One of the old stereotypes that Americans have about Russia, and certainly the Russia of the U.S.S.R., is that it was a godless country. You have talked about your own faith. What role does faith play in your own leadership and what role should faith play in government and in the public sphere?

PUTIN: First and foremost we should be governed by common sense. But common sense should be based on moral principles first. And it is not possible today to have morality separated from religious values. I will not expand, as I don't want to impose my views on people who have different viewpoints.

TIME: Do you believe in a Supreme God?

PUTIN: Do you? ... There are things I believe, which should not in my position, at least, be shared with the public at large for everybody's consumption because that would look like self-advertising or a political striptease.661

In 2012, Putin was honored in Bethlehem and a street was named after him.

In 2014, Slate described Putin as a "committed believer" who "surrounds himself with other influential people of faith and regularly invokes God in his public statements."666

In 2016, Putin made a half-day pilgrimage to Mount Athos, an important Orthodox monastery in Greece.663

Buddhism, Eastern Orthodox Christianity, Islam, and Judaism are defined by law as Russia's traditional religions and a part of Russia's historical heritage. These religions have enjoyed limited state support in the Putin era.672

Construction and restoration of Orthodox churches, started in the 1990s, has continued under Putin, as has the teaching of religion in schools (parents can choose for their children to learn one of the traditional religions or secular ethics).672

In a presidential address in 2014, Putin emphasized the religious importance of the Crimea for Russia:

It was in Crimea, in the ancient city of Chersonesus or Korsun, as ancient Russian chroniclers called it, that Grand Prince Vladimir was baptised before bringing Christianity to Rus. In addition to ethnic similarity, a common language, common elements of their material culture, a common territory, even though its borders were not marked then, and a nascent common economy and government, Christianity was a powerful spiritual unifying force that helped involve various tribes and tribal unions of the vast Eastern Slavic world in the creation of a Russian nation and Russian state. It was thanks to this spiritual unity that our forefathers for the first time and forevermore saw themselves as a united nation. All of this allows us to say that Crimea, the ancient Korsun or Chersonesus, and Sevastopol have invaluable civilisational and even sacral importance for Russia, like the Temple Mount in Jerusalem for the followers of Islam and Judaism.673

In July 2016, Putin signed a new "anti-extremism" law that, among other things, limits the sharing of religious beliefs to state-registered places of worship only. Critics says this law is in violation of Russia's constitution, in that it effectively outlaws minority "foreign" religions (such as Protestant Christianity, Jehovah's Witnesses, and Hare Krishna) whose churches and temples are rarely approved to be registered with the state.665