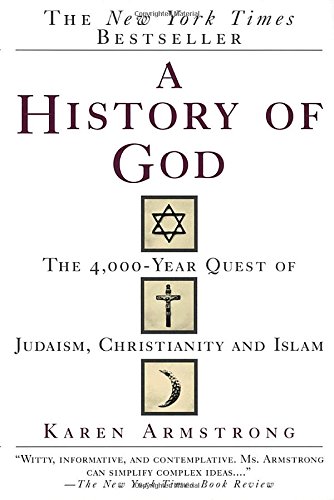 A History of God: The 4000-Year Quest of Judaism, Christianity and Islam 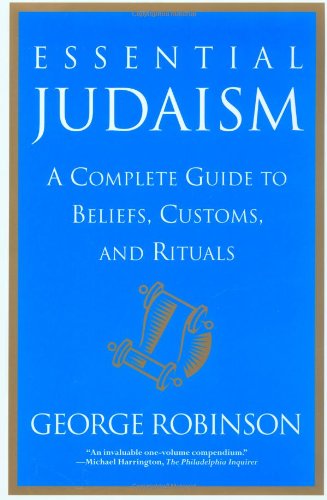 When Was Judaism Founded?

Judaism has no official founding date and the dates given for Judaism's origins depend largely on what one means by "Judaism."

Most Jewish and academic sources define Judaism as the religion of Abraham, along with all its developments since that time. The life of Abraham is generally dated to around 2000-1700 BCE, so dates in this range are therefore the most commonly given for when Judaism was founded.691 692 693 694 696 698 699

A major textbook on world religions gives c. 1800 BCE as the "traditional date for Abraham" and c. 1280 BCE as the traditional date of the exodus led by Moses. 1839 It notes that "Rabbinic Judaism today sees itself as a direct development from the time of Moses, the giver of the Torah."[#1840]

The stories of Abraham, Moses, and others that are foundational to Judaism were written and/or given their final form when the Pentateuch was compiled in the 6th century BCE, following the destruction of the First Temple in 586 BCE.697

Some sources date the founding of Judaism much later: at the destruction of the Second Temple in 70 CE. This is because the biblical religion of the Hebrews was characterized by sacrificial rituals at the Temple, while the religion after the Temple's destruction (which continues today) is based more in synagogues, rabbis, and the home and has significantly different rituals.695