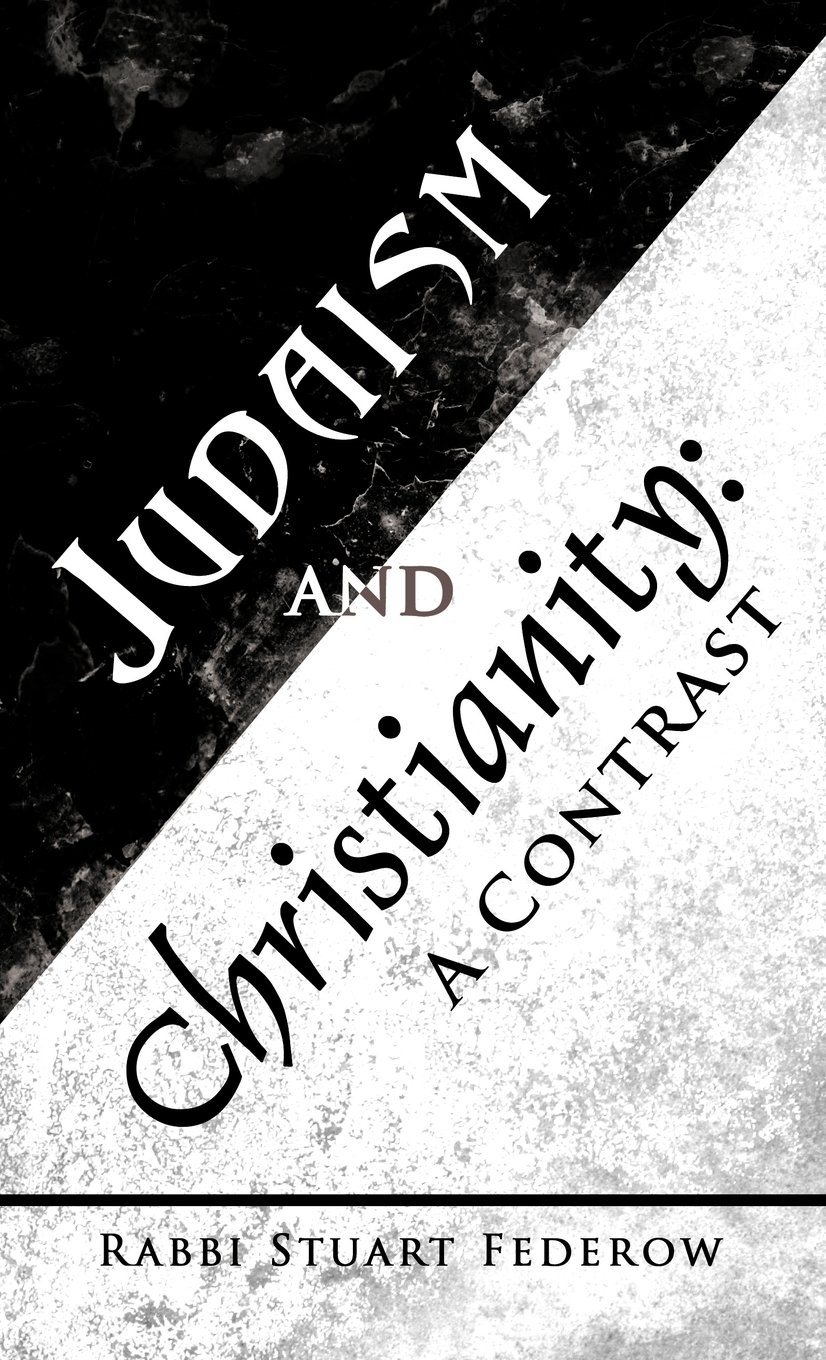 Judaism and Christianity:: A Contrast 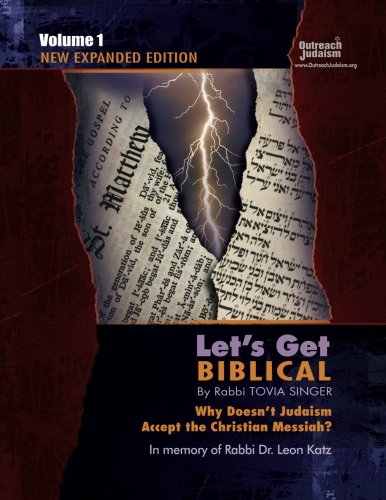 Is Jesus the Messiah? Christian and Jewish Views

"I firmly believe, in complete faith, in the coming of the Messiah, and although he may tarry, I daily wait for his coming." (Rabbi Maimonides)

According to the Hebrew prophets, the Messiah is a king-like figure from the line of David who would, among other things, rescue Israel from her oppressors, return Jerusalem to the Jewish people, and usher in an age of peace (2 Samuel 7:12-13; Isaiah 11; Jeremiah 23:5-8; 30-31; Hosea 3:5).

There is evidence that Jewish messianic expectation was high at the time of Jesus, associated with hope of liberation from Roman occupation.

This article explores the Christian belief as well as arguments provided for and against believing Jesus is the Messiah.

Jesus the Messiah in the New Testament

In the New Testament, affirmations of Jesus as the Messiah are found almost exclusively in the four Gospel narratives and the Acts of the Apostles. The Pauline and other epistles, many of which predate the Gospels, do not attempt to show that Jesus is Messiah, yet they refer to him almost exclusively as "Christ."

In the Gospels, various people identify Jesus as the Messiah, and Jesus himself reinforces this perception:

It is interesting to note that although Jesus appears to see himself as the Messiah in the Gospels, he does not go out of his way to identify himself as such, and those who do are commanded not to tell anyone about it (Mt 16:20; Mk 8:30, 9:9; Lk 8:56, 9:21). This is known as the "messianic secret," and its significance remains somewhat of a mystery to biblical scholars.

In Acts, one of the primary messages of the apostles is that Jesus is the Messiah:

Following are the main reasons Christian give for believing Jesus was the Jewish Messiah, along with Jewish responses to those arguments.

1. Jesus is the Messiah because he was born of a virgin.

All this [the virgin birth of Jesus] took place to fulfill what the Lord had said through the prophet [Isaiah 7:14]: "The virgin will conceive and give birth to a son, and they will call him Immanuel" (which means “God with us”).

Jewish response: "Nowhere does the Bible predict that the Messiah will be born to a virgin. In fact, virgins never give birth anywhere in the Bible. This idea is to be found only in pagan mythology. To the Jewish mind, the very idea that G-d would plant a seed in a woman is unnecessary and unnatural."618 "The Hebrew term in Isaiah “almah” which means a “young woman” is mistranslated as “virgin.” Honest Christian scholars now acknowledge that this is “a pious fraud” and now (see the new Protestant “Revised Standard Version” of the Bible) translate the word correctly."618

2. Jesus is the Messiah because he was born in Bethlehem.

When he had called together all the people's chief priests and teachers of the law, he asked them where the Messiah was to be born. "In Bethlehem in Judea," they replied, "for this is what the prophet has written: 'But you, Bethlehem, in the land of Judah, are by no means least among the rulers of Judah; for out of you will come a ruler who will shepherd my people Israel.' [Micah 5:2]"

Jewish response: Jesus was likely born in Nazareth - the Bethlehem story has no historical foundation.

3. Jesus is the Messiah because he was from the line of David.

Jewish response: A tribal line cannot be passed on through adoption, so Jesus cannot be "son of David" through Joseph. A tribal line also does not pass through the mother, and even if it did, Mary was not descended of David through Solomon.619

4. Jesus is the Messiah because he was a Suffering Servant.

Christians argue that the suffering of Jesus — in which he was disbelieved, rejected, beaten and crucified — fulfills prophecies in Isaiah 52-53 about a Suffering Servant. This belief is indicated in the New Testament (John 12:37-38; Acts 8:30-35).

Jewish response: Isaiah 52-53 is referring to the people of Israel, not to the Messiah.

5. Jesus is the Messiah because he is God.

Christians believe Jesus is God incarnate and that this fulfills a messianic prophecy in Isaiah 9:6:

For to us a child is born, to us a son is given, and the government will be on his shoulders. And he will be called Wonderful Counselor, Mighty God, Everlasting Father, Prince of Peace.

Jewish response: "Nowhere does our Bible say that the Messiah would be a god or G-d-like. The very idea that G-d would take on human form is repulsive to Jews because it contradicts our concept of G-d as being above and beyond the limitations of the human body and situation. Jews believe that G-d alone is to be worshiped, not a being who is His creation, be he angel, saint, or even the Messiah himself."618

Christians respond to all of these arguments that Jesus will fulfill these prophecies at his Second Coming.

Jews reply that this does not give Jesus any credibility for his "first" coming; the Bible never speaks about the Messiah returning after an initial appearance; and the "second coming" theory is a desperate attempt to explain away Jesus' failure. The Biblical passages which Christians are forced to regard as second coming don't speak of someone returning, they have a "first coming" perspective.619