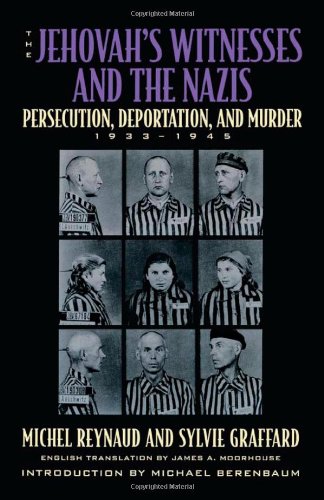 History of the Jehovah's Witnesses

The group now known as the Jehovah's Witnesses was founded in 1879 by Charles Taze Russell, a Pennsylvania businessman. Russell's Adventist background and study of the Bible led him to conclude, among other things, that the second coming of Christ would occur in 1914, that Hellfire did not exist, and God was not a Trinity.