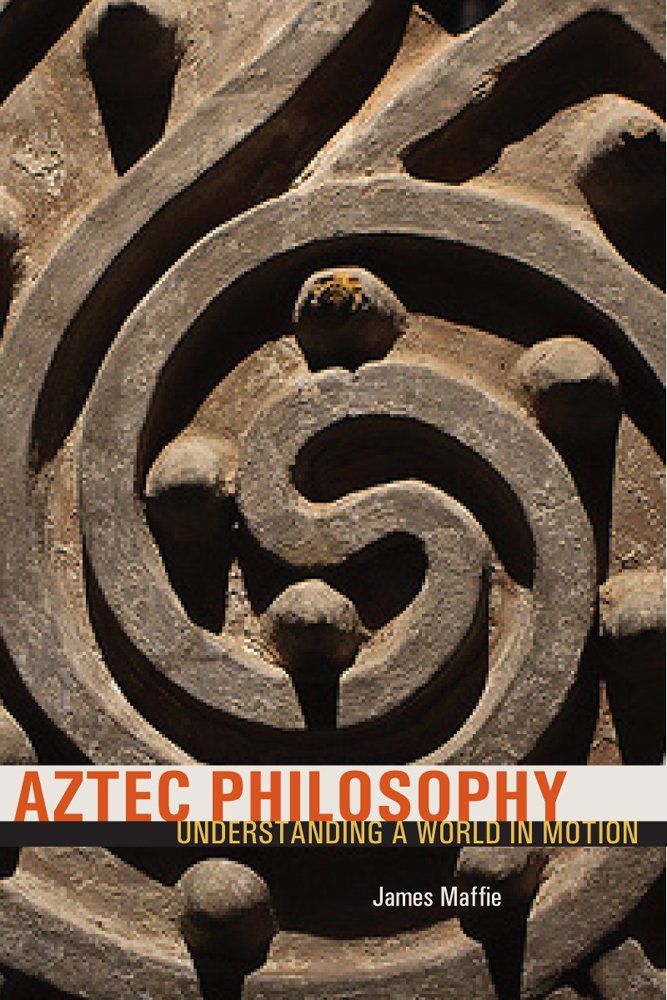 Signs and Symbols in Christian Art: With Illustrations from Paintings from the Renaissance

How to Read a Church: A Guide to Symbols and Images in Churches and Cathedrals

Worship Without Words: The Signs and Symbols of Our Faith
Symbols of the Church

Known for its lightness, the fluttering of its wings, and especially its metamorphosis from a caterpillar into something more beautiful and powerful, the butterfly symbolizes the soul, reincarnation, resurrection, and femininity. The butterfly symbol dates from ancient times and is found all over the world.

The Butterfly as the Soul

"All over the world the gossamer beauty of the butterfly, its winged nature and breathtaking release from a pupal cocoon have symbolized the soul reborn out of chrysalislike containment."545

In Classical Greece and Rome it was believed that the soul left the body in the form of a butterfly. The resurrected goddess Psyche was depicted as a girl with butterfly wings.544

Similarly, for the Aztecs the butterfly symbolized the soul or breath exhaled by the dying.544 Butterflies symbolized the souls of enemy warriors and of women who died in childbirth.545 A butterfly fluttering among flowers represented soldiers killed on the battlefield.544

A Kasai (central Zaire) fable explains that the life cycle of the butterfly mirrors human life: an infant is a small caterpillar; an adult is a large caterpillar; in old age and death, a human becomes a chrysalis. The soul then emerges from the grave like a cocoon and flies away in the form of a butterfly to be reincarnated.544

Australian aborigines regarded butterflies as souls returning from the afterlife.545

In Christianity, the butterfly symbolizes the resurrection of Christ and of believers and is seen especially around Easter celebrations and Christian funerals.

"For the trumpet will sound, the dead will be raised imperishable, and we will be changed." (1 Corinthians 15:52b)

The caterpillar disappears into a cocoon, appearing dead, just as Christ was laid in the tomb after the crucifixion. Later, it emerges, having transformed into something more beautiful and powerful than it was.

The Butterfly as Fire and Sun

Other symbolic meanings relate to fire and the Sun, probably based on the similarity between a butterfly's fluttering wings and the flickering of a flame.544

The Aztec fire god wore a pectoral ornament of Itzpapálotl, the "obsidion butterfly."544 545

The human Warriors of the Sun also wore butterfly ornaments. In the House of the Eagles, the Sun itself was depicted as a butterfly.543

In Japanese art, the graceful butterfly symbolizes womanhood and two butterflies represent marital happiness. In life, a butterfly is regarded as a wandering spirit and its appearance predicts a visitor or a death in the family.544

In Vietnamese culture, the butterfly represents long life. This is because the characters for "butterfly" and "great age" are pronounced the same way: t'ie.544

Butterflies and moths can also symbolize desire, passion and longing, as reflected in the myth of Cupid and Psyche, for butterflies live short and transient lives, display beautiful colors, drink the nectars of fragrant flowers, and their bodies attract grains of pollen.545