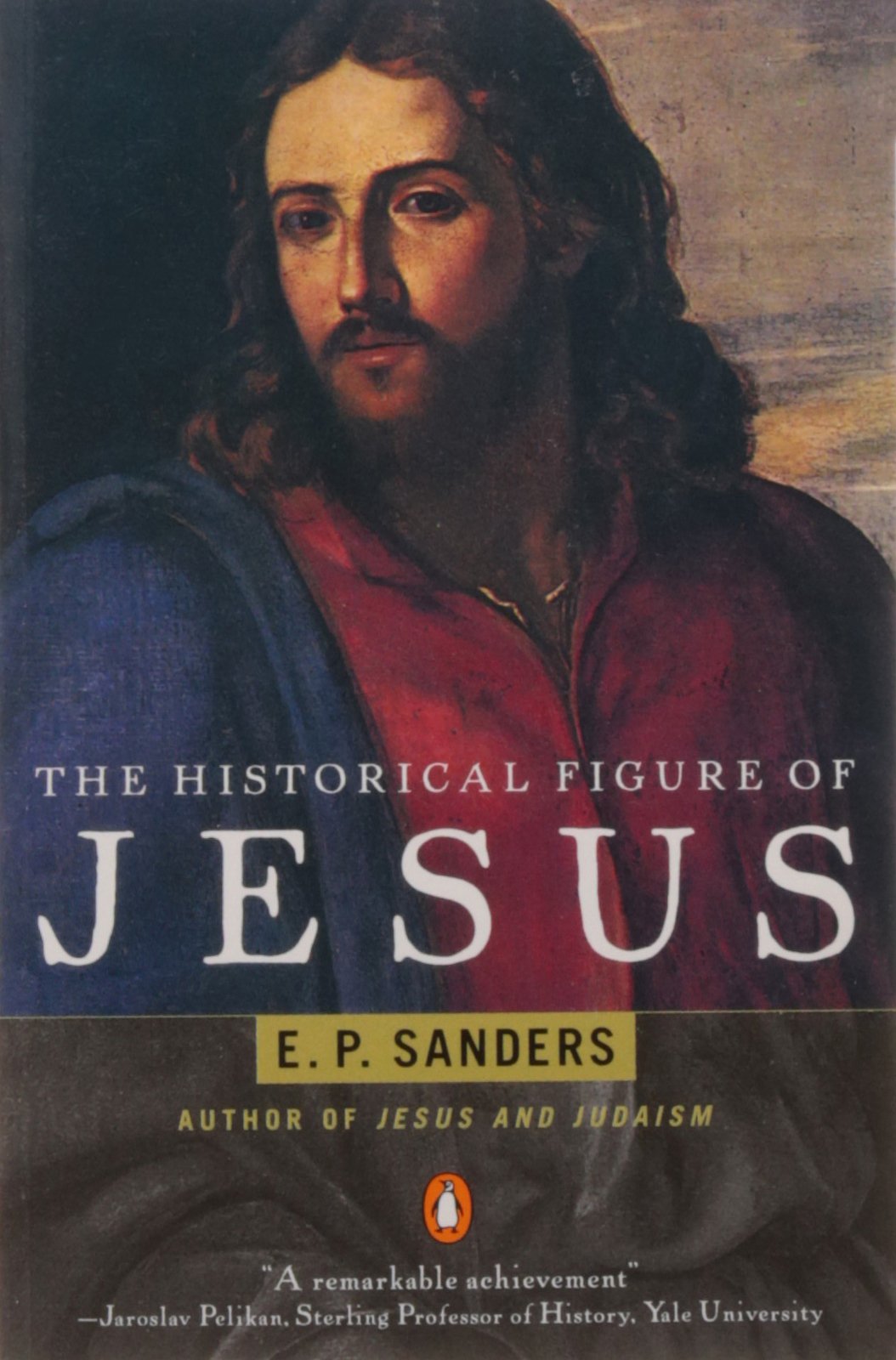 The Historical Figure of Jesus
Christianity: A Very Short Introduction

The Birth of Jesus

The birth of Jesus, also called the "nativity of Christ," is a topic of religious significance and scholarly interest. According to the Christian scriptures, the event was miraculous and fulfilled prophecies about the Messiah in the Hebrew scriptures.

The earliest sources on the birth of Jesus are the Gospels of Matthew and Luke. The other two gospels, Mark and John, do not mention Jesus' birth at all; they begin their narratives with Jesus' adulthood.

When Was Jesus Born?

The Christian calendar, established by the monk Dionysius Exiguus in 533881 and now in use throughout most of the Western world, centers around the birth of Jesus. The abbreviation "AD" stands for the Latin anno domini, "in the year of our Lord," and "BC" stands for "Before Christ." The secular equivalent "CE" means "Common Era" or "Christian Era."

So it would be natural to assume that Jesus was born in the year 1 AD/CE. However, modern scholars believe Jesus was actually born "before Christ"—around 6-4 BCE.[#880] 882 883

The Christian Gospels of Matthew and Luke provide several historical references for the birth of Jesus:

The rulers mentioned above are actual historical figures documented in other sources, so this helps establish the date of Jesus' birth. Here is what is known about the dates of these rulers:

It seems Jesus could not have been born during both the reign of Herod the Great (died 4 BCE) and the governorship of Quirinius (began 6 CE). The reference to Tiberius in Luke 3:23 also indicates a date before Quirinius.873

Therefore most scholars conclude that Luke made a mistake in his dating of Quirinius879 884 888 and use the remaining information to date the birth of Jesus, concluding he was born at the end of the reign of Herod or c. 6-4 BCE. This aligns with Luke's mention that Jesus was about 30 years old in the 15th year of Tiberius (27/28 CE) and John's mention of the 46th year of the Temple (27 CE).

When is Jesus' Birthday?

What about the day Jesus was born? The Gospels offer no indication as to the day of Jesus' birth. The only potential clue is the shepherds "keeping watch over their flocks by night" described in Luke 2:8. This was not done in the coldest winter months. However, many modern scholars regard the story of the shepherds as a pious invention full of symbolism; if so, there is no information on Jesus' date of birth in the Bible.

The birthday of Christ has been celebrated on December 25 since at least the fourth century. However, this is an acknowledged adaptation of pagan festivals that reflects no actual information on Jesus' birthdate. (See Christmas for details.)

Where Was Jesus Born?

However, the Gospels of Matthew and Luke emphasize that Jesus was born in Bethlehem, in fulfillment of prophecies about the Messiah.

Luke explains that Joseph and Mary were visiting Bethlehem from Nazareth during the birth because the Roman emperor had decreed all families register for a census in their ancestral hometowns (Lk 2), while Matthew says Jesus was born in Bethlehem (Mt 2:1-12) and the family later moved to Nazareth (Mt 2:23).

According to the Gospels, Jesus was born to a devout Jewess named Mary and a carpenter named Joseph. Matthew and Luke report that it was a "virgin birth" - Mary became pregnant by the Holy Spirit before she had any sexual relationship with Joseph (Mt 1:18; Lk 1:26-38).

The Gospels are virtually silent when it comes to Jesus' early life, but some information can be inferred from references elsewhere. Jesus was from a small town called Nazareth (Mt 4:13; Mk 14:67, 16:6; Lk 4:16; Jn 1:46; Ac 24:5), where he probably trained as a carpenter under his father.

Jesus spoke Aramaic, a Semitic language related to Hebrew, though it seems he knew enough Greek to converse with Roman officials during his ministry.

The Gospel of Luke offers the only account of this period, in which a 12-year old Jesus wanders off from his parents in Jerusalem to discuss religion in the temple. When his frantic parents finally track him down, Jesus asks, "Didn't you know I would be in my Father's house?" (Lk 2:41-50).