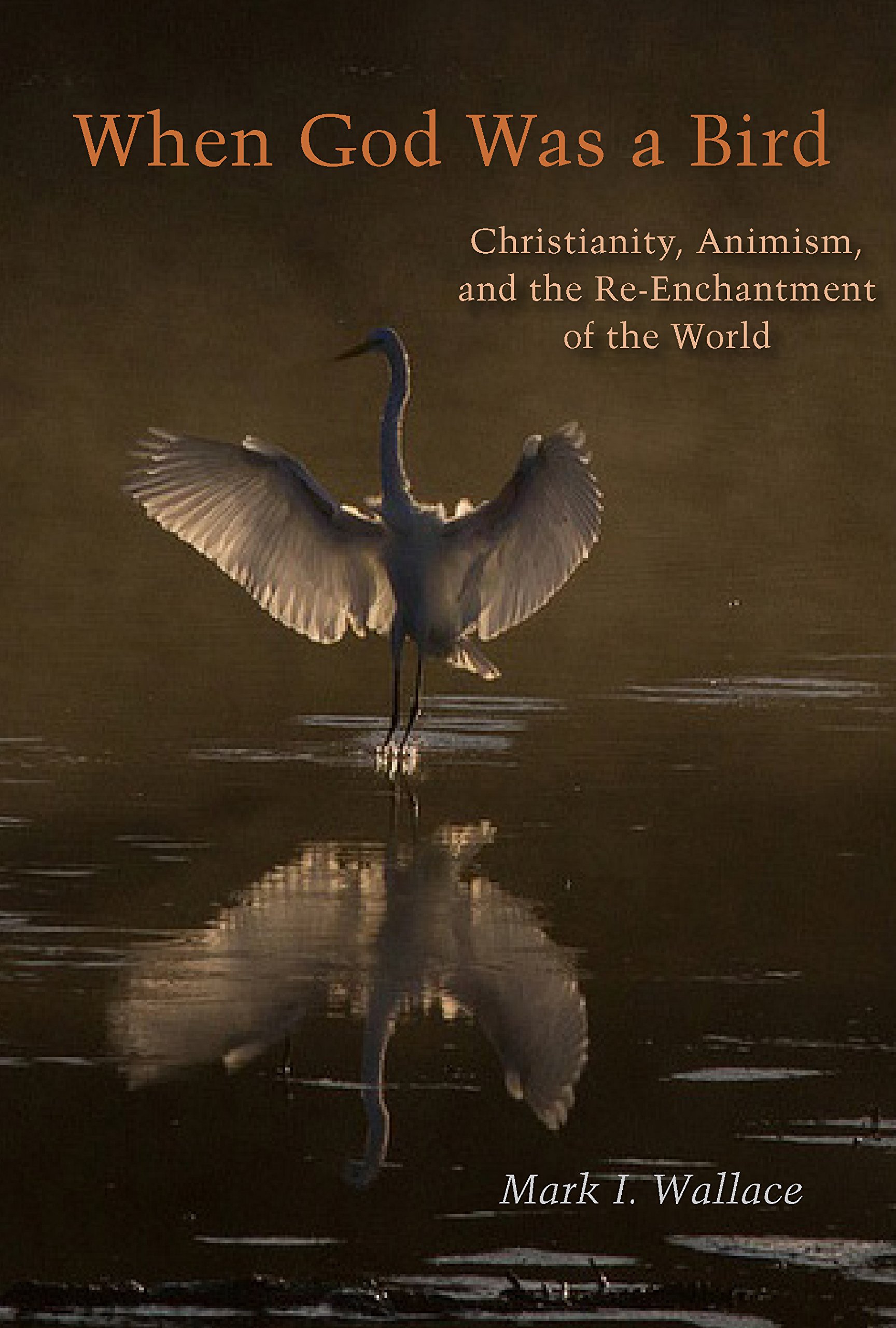 When God Was a Bird: Christianity, Animism, and the Re-Enchantment of the World
Penguin Dictionary of Religions 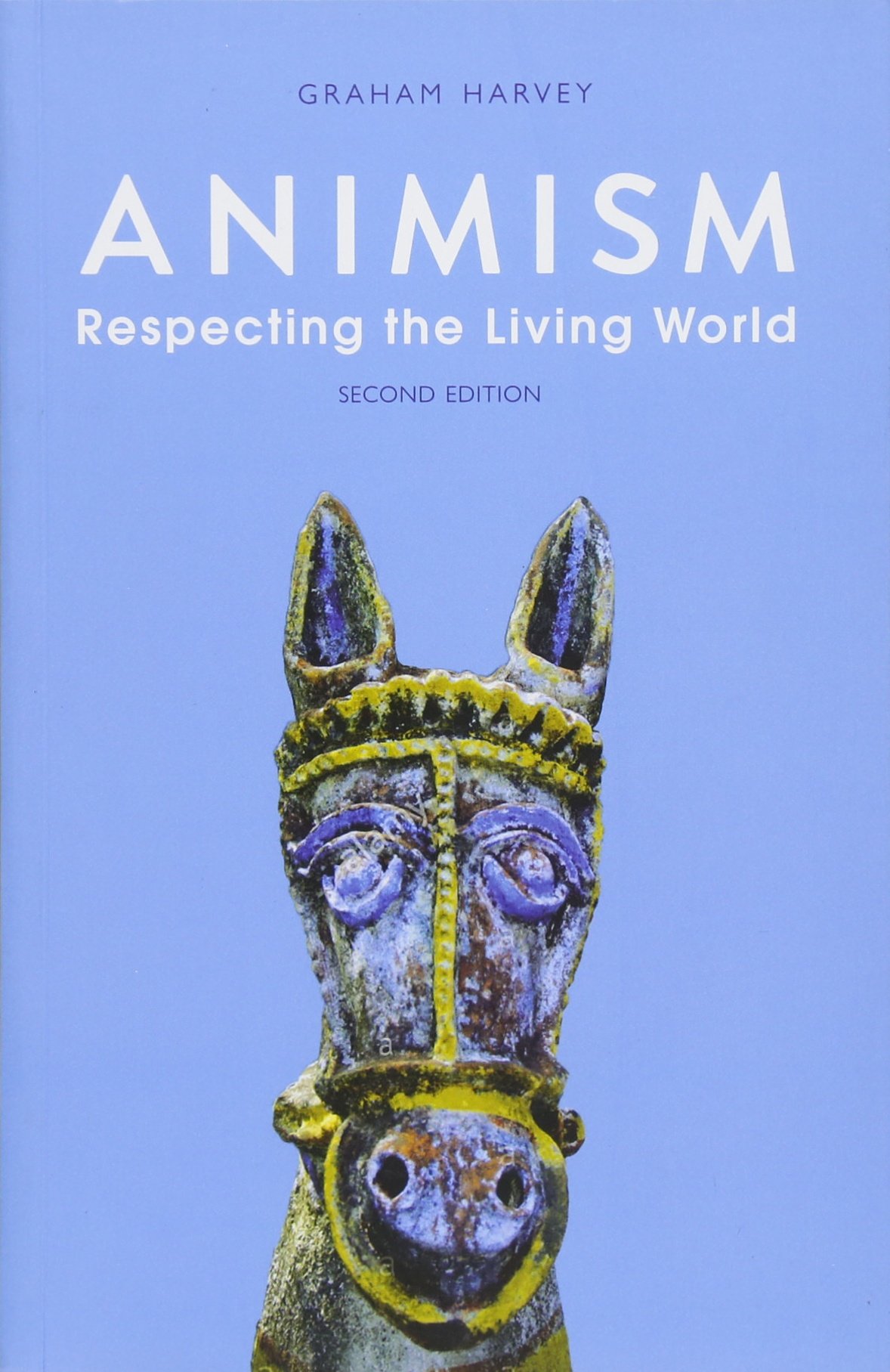 ADVERTISEMENT
Definition: animism
Belief in spiritual beings capable of influencing human events, based on the idea that animals, plants and even inanimate objects have souls. The term was coined in 1871 by anthropologist Edward Tylor, who believed it to be the earliest form of religion.

Animism is the belief that animals, plants, rivers, mountains, and other entities in nature contain spirits. Animism has many forms, which reflect the geographical environment, religious or spiritual cultural history, and distinct worldview of those who practice it.

The English word "animism" was proposed by British anthropologist Sir Edward Burnett Tylor (1832-1917), who is considered the founder of cultural anthropology, in his book Primitive Culture (1871). He based the term on the Latin anima, meaning "soul" or "life," which is the root of other English words like "animal," "animate," and "inanimate."

The term is thus an anthropological construct, not a term used by practitioners. In fact, most animists do not have a word in their language for this concept, nor even for "religion," as it is an inherent aspect of their worldview.

Tylor defined animism as "the general doctrine of souls and other spiritual beings in general" and noted that it often includes "an idea of pervading life and will in nature."

There is disagreement among scholars as to whether animism should be categorized as a religious belief or an entire worldview unto itself (thus more akin to a religion). It is certainly not an organized religion; animists are found all over the world and have a variety of mythologies, rituals, and ethical views.

Animism isn't always practiced in isolation today; sometimes it's practiced inside a larger religious context. Expressions of animism may be found in Buddhism, Hinduism, Jainism, Neopaganism, and Shinto. There is even a Christian animism, proposed by theologian Mark Wallace, which emphasizes God's presence in all earthly creatures and objects: "All of creation and its many inhabitants are God in a variety of forms and disguises."

In shamanism, a person called a "shaman" attempts to mediate between the human and spirit world, usually by means of entering into a trance. It is believed that shamans have the ability to interact with the spirits of deceased people; this is perhaps their foremost characteristic. However, shamans also may be called upon when certain calamities strike a community, such as a crop failure. In this case, the shaman may attempt to engage with the spirit of the soil, rain, sun, or another related agricultural factor to improve the difficult circumstances.