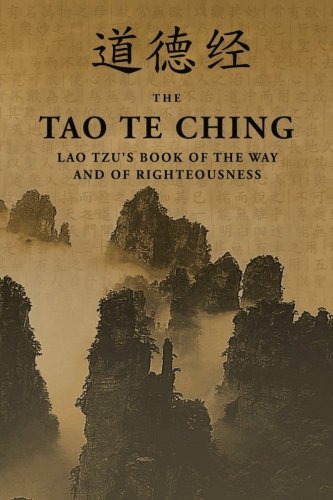 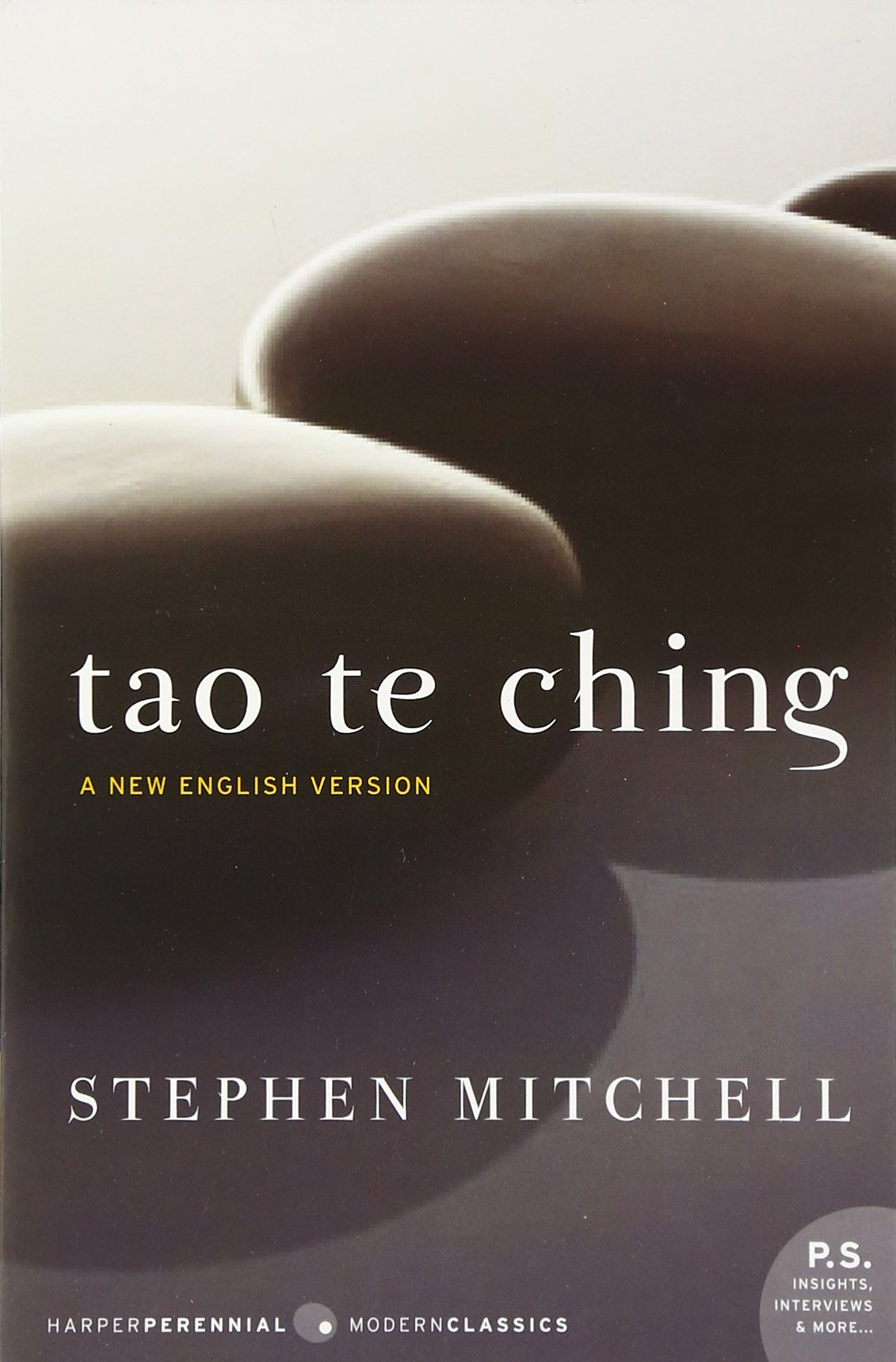 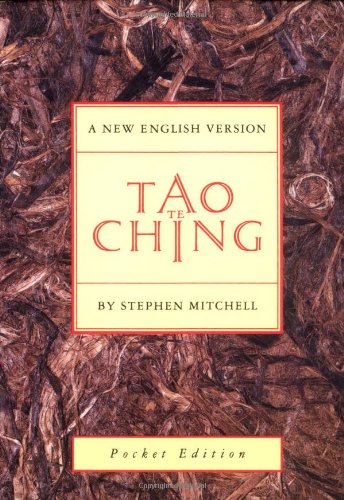 The Tao of Pooh

Change Your Thoughts - Change Your Life: Living the Wisdom of the Tao

The Tao-te Ching (also transliterated Dao De Jing or Daodejing) is the central text of both philosophical and religious Taoism.

In English, its name is usually translated as Classic of the Way of Power. It is also known as Lao Tzu's Five Thousand Words, as it is attributed to the sage Lao Tzu ("Master Lao," c. 5th century BCE) and is 5,000 Chinese characters in length.

The authorship, or at least sole authorship, of Lao-tzu has been questioned by some scholars. Most believe the text was compiled over a period of centuries. The existence of Lao-tzu himself has been doubted, especially during the 19th century, but most scholars now think he was probably a historical figure.

Dating the Tao-te Ching is difficult, as it makes no reference to external events, people, or places. Scholarly opinions on its date of composition vary between the 8th century and 3rd century BCE. {1} The oldest existing manuscript dates to about 200 BCE. {2}

The Tao-te Ching's 81 short sections are poetic, paradoxical, and at once mystical and practical. It is intended as a handbook for the ideal ruler, a sage who rules by passivity and gentleness, acting in such a way that his actions go unnoticed.

Since its composition, a great many commentaries have been written on the Tao-te Ching: over 350 in Chinese and 250 in Japanese.