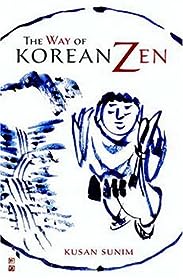 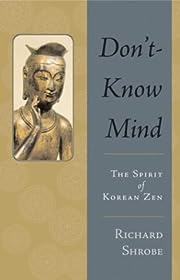 ADVERTISEMENT
Definition: Rinzai Zen Buddhism
One of the two main branches of Zen. It originated in the Lin Chi school of Ch'an in China and was later introduced to Japan by Eisai in 1191. Rinzai stresses spontaneous enlightenment and advocates unusual ways of achieving it, such as shouts, slaps, and the use of koans. Rinzai downplays veneration of Buddha images and reading of scripture (sutras).

The Rinzai (Chinese, Lin-chi) sect of Zen was introduced to Japan by the Chinese priest Ensai in 1191.

Rinzai Buddhism emphasizes the use of koans, paradoxical puzzles or questions that help the practitioner to overcome the normal boundaries of logic. Koans are often accompanied by shouts or slaps from the master, intended to provoke anxiety leading to instant realization of the truth.

Unlike the Ch'an schools in China, Ensai also taught that Zen should defend the state and could offer prayers and incantations. "These teachings influenced the warrior class and led to a Zen influence over the martial arts of archery and swordsmanship."65