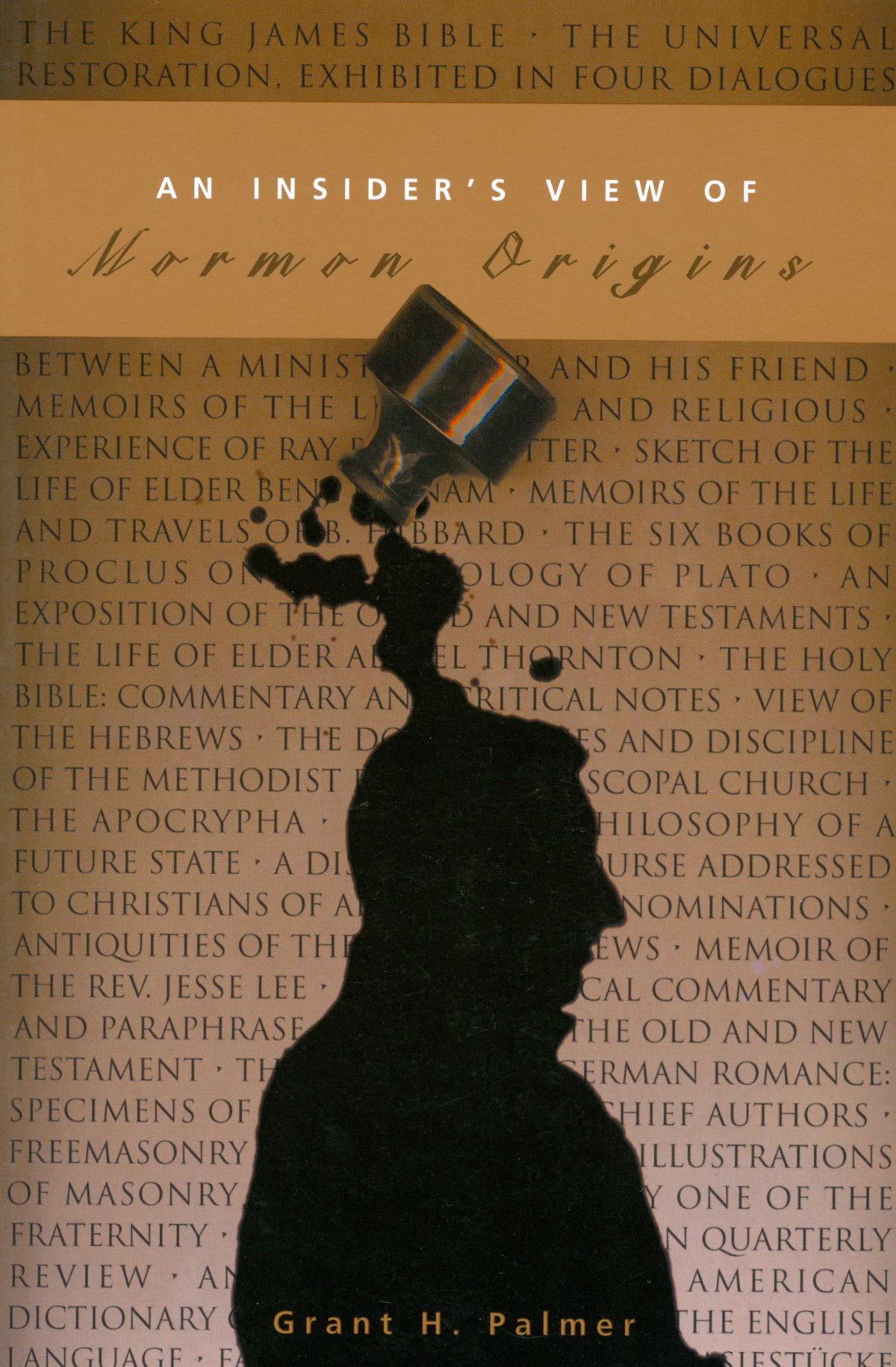 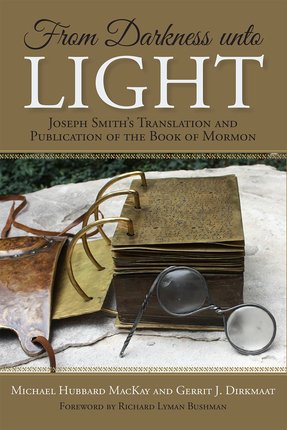 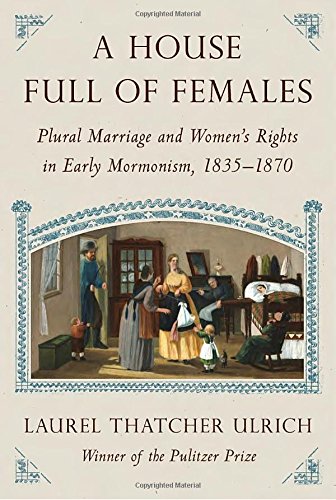 The Witness of Women: Firsthand Experiences and Testimonies from the Restoration

Unveiling Grace: The Story of How We Found Our Way out of the Mormon Church

More than the Tattooed Mormon

After the murder of Joseph Smith, the founder of the LDS church, the Mormon religion experienced a succession crisis. One result was that Sidney Rigdon, who was the only remaining member of the First Presidency, was not given the leadership role. As a result, he left the region and planted another Mormon in church in Pennsylvania.

With Rigdon's flight, Brigham Young (pictured right) and most of the Twelve Apostles assumed control of church headquarters in Nauvoo. A conflict with Joseph Smith's last surviving brother, William, was a factor that led the remaining members of the Smith family to break with the Twelve. Meanwhile, in the branches of the church in Wisconsin, Michigan, Indiana, and outstate Illinois, a serious challenge to the leadership of the Twelve arose in the person of James J. Strang. Declaring himself a prophet and Smith's successor, Strang established a rival organization of the church in Voree, Wisconsin.

At Nauvoo, the conflict between Mormons and non-Mormons escalated into what is sometimes called the "Mormon War in Illinois." Latter Day Saints in outlying areas were driven from their homes and gathered to Nauvoo for protection. The Illinois state legislature voted to revoke Nauvoo's charter and the city began to operate illegally. By the end of 1845, it became clear that no peace was possible, and Young and the Twelve negotiated a truce so that the Latter Day Saints could prepare to abandon the city. The winter of 1845-46 saw the enormous preparations for the Mormon Exodus across the Great Plains. ### Migration west

The largest group of Latter Day Saints followed nine of the Twelve Apostles west, establishing a way station at Winter Quarters, Nebraska in 1846, and entering Salt Lake Valley in 1847. Having planted this initial colony in the Great Basin, Young returned to Winter Quarters and in December of 1847 reorganized his faction of the church, establishing himself as the head of a new First Presidency.

This reorganization led to additional schisms, including the break with Alpheus Cutler and what became the Church of Christ (Cutlerite) as well as Lyman Wight's group in Zodiac, Texas. Young's organization today is headquartered in Salt Lake City, Utah and is known as The Church of Jesus Christ of Latter-day Saints.

Smith's family — his widow Emma Hale Smith and her children — continued to live in Nauvoo after the departure of the majority of the Latter Day Saints. In 1860, the eldest of the Smith sons, Joseph Smith III, claimed to receive a revelation to take his place as Prophet and President of a "New Organization" of the Latter Day Saint church. Eventually this group gathered together many of the remnants of the various Midwestern Latter Day Saint groups into the Reorganized Church of Jesus Christ of Latter Day Saints, now called the "Community of Christ."

Others remained unaffiliated, however, and in 1863 a group of Latter Day Saints from Illinois and Indiana united under the leadership of Granville Hedrick and reclaimed the name of the movement's original organization, the " Church of Christ." This group was the first group of Latter Day Saints to return to Independence, Missouri, to "redeem Zion." They are headquartered on the Temple Lot and are known as the Church of Christ (Temple Lot).